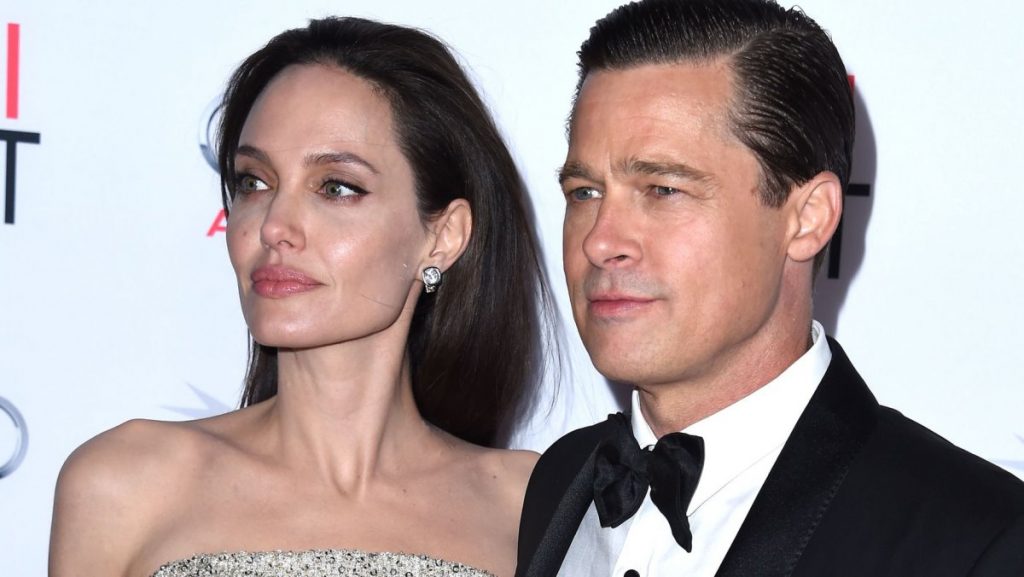 BRAD PITT is suing Angelina Jolie for selling her stake in their co-owned French vineyard to a Russian oligarch.

Brad Pitt, 58, is taking legal action against his ex-wife, Angelina Jolie, 46, for selling her stake in the French vineyard they bought together before they got married. The former couple owned a controlling interest in Chateau Miraval SA, a French company that included a home and vineyard in the south of France, in 2008.

The Hollywood actors went on to tie the knot in the estate in 2014.

According to documents obtained by PA, lawyers representing the Ocean’s Eleven star pointed out that the vineyard had “become Pitt’s passion”.

They also stressed that under his stewardship, the winery grew into a “multimillion-dollar international success story.”

The couple had agreed never to sell their respective interests in the property without the other’s consent, according to the lawsuit filed in Los Angeles on Thursday.

Legal papers stated: “The vineyard became Pitt’s passion – and a profitable one, as Miraval, under Pitt’s stewardship, has grown into a multimillion-dollar international success story and one of the world’s most highly regarded producers of rose wine.”

According to the documents, Angelina sold her interests to a Luxembourg-based spirits manufacturer controlled by Russian oligarch Yuri Shefler.

They also stated that the transaction was done without Brad’s knowledge.

The lawsuit read: “She sold her interest with the knowledge and intention that Shefler and his affiliates would seek to control the business to which Pitt had devoted himself and to undermine Pitt’s investment in Miraval.”

According to lawyers, the sale had intended to cause “gratuitous harm” to the Fight Club star.

They also highlighted that Brad had “poured money and sweat equity into the wine business.”

Angelina previously spoke out on the breakdown of her marriage, candidly explaining that the pair separated for the “wellbeing” of her family.

The Maleficent actress insisted “it was the right decision”.