BREAKING NEWS
Home Celebrities Meghan Markle: Why Is She Receiving More Hate Than Ever in the Wake of the Queen’s Death?

Meghan Markle: Why Is She Receiving More Hate Than Ever in the Wake of the Queen’s Death? 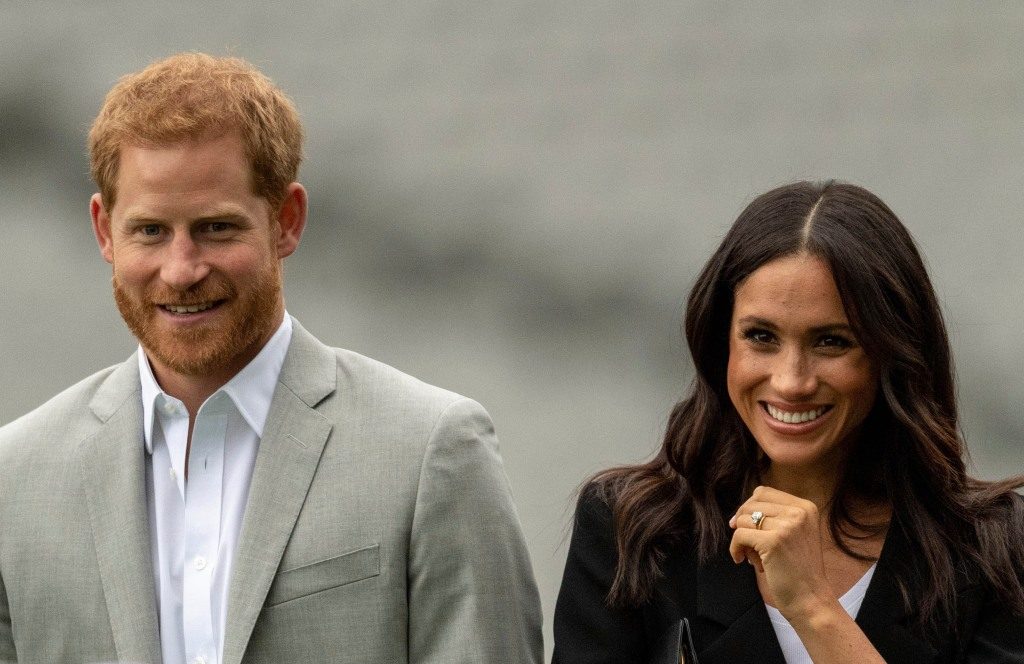 It’s been one week since the death of Queen Elizabeth II, and as a nation mourns, the world continues to reflect on the legacy of one of the most remarkable public figures of the past century.

The Queen meant many things to many people, but despite the numerous interpretations of her reign, no one can deny that Elizabeth remained steadfast in her commitment to several core values throughout her decades of service.

She gave strength to her people by embodying honor, duty, devotion to family, and, of course, the famously stoic demeanor that served as a symbol of courage and fortitude throughout some of the most trying times in her nation’s history.

Why, then, are so many who say they wish to honor the Queen indulging in displays of petty vitriol directed at the very family she held so dear?

There was hope that even those who still harbored grudges against Meghan would set their grievances aside during the official period of mourning, but that hasn’t been the case.

In the past week, we’ve witnesses displays of disrespect that the British media would not tolerate for a moment if they had been directed at any other member of the royal family.

One woman who had ostensibly queued up to offer condolences callously refused fo shake Meghan’s hand when her turn came.

In one of the more surreal stories to emerge in recent days, conspiracy theorists accused Meghan of wearing secretly wearing a microphone and filming the Queen’s memorial services for a Netflix reality show.

When Meghan and Harry briefly held hands at one event, the UK media went apoplectic … even though Princess Anne’s daughter was similarly affectionate toward her husband at the same event, a fact that prompted no public outcry whatsoever.

On social media, the disdain for Meghan has been even more blatant.

According to a Los Angeles Times examination of the strong anti-Meghan sentiment that’s for pervasive in the UK at the moment,

“At the end of the day she is causing a grieving family even more pain,” one critic tweeted.

“Anyone with a shred of decency would go home. She is not needed or wanted.”

“We don’t need a self-serving US actress pretending she’s upset about the passing of our Queen,” another added.

The Times article also cites one of the most shocking statistics regarding the barrage of online hate directed at Meghan.

The analytics firm Bot Sentinel estimates that 70% of hateful tweets about Meghan originated from just 83 Twitter accounts with an estimated collective potential reach of 17 million users.

It’s unclear who owns those accounts, but there’s no mystery about the goal, which is to perpetuate the patently untrue idea that Meghan is universally reviled across the globe.

The Times provides further evidence of the bias against Meghan by contrasting headlines that British newspapers used in their coverage of Kate Middleton with the ones they used when writing about Meghan:

“From the Daily News: ‘Kate tenderly cradles her bump.’ ‘Why can’t Meghan Markle keep her hands off her bump?’

Most of Meghan’s critics had little to say in the wake of this week’s news that Prince Andrew has been appointed to fill in for King Charles whenever he’s sick or out of the country.

This, despite the fact that Andrew has inarguably done more to undermine the royals’ global reputation, having paid off his teenage sexual assault victim with money her borrowed from the Queen.

On Twitter, the many accounts that are devoted to the hatred of Meghan seem wholly unconcerned with the Andrew scandal, which bolsters the theory that their contempt for the Duchess is born of simple racism.

They say if you want to understand a society, look at its heroes.

Clearly, the British people retain the greatest respect and admiration for Queen Elizabeth II, and the extraordinary life she lived.

Why, then, are they failing to uphold the values that she embodied so soon after her passing?