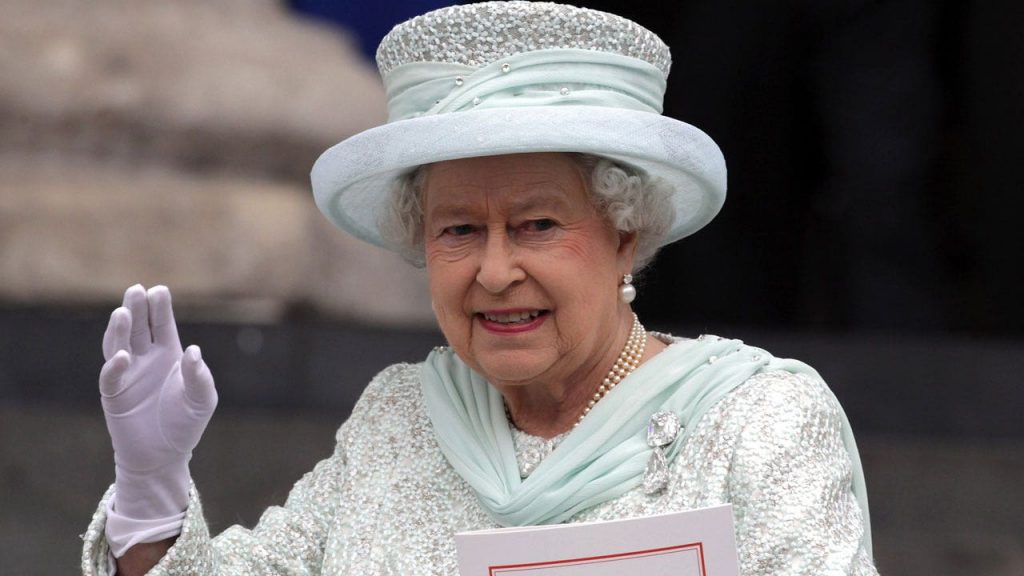 Upon hearing the news of Queen Elizabeth II’s demise, several Hollywood stars shared heartfelt tributes on social media for the British monarch. From actors to musicians and directors to TV personalities, several notable names reacted to the death of the beloved sovereign.

Helen Mirren, who won an Oscar for portraying the monarch in the 2006 film ‘The Queen’, penned a note on Instagram, which read, “I am proud to be an Elizabethan. We mourn a woman, who, with or without the crown, was the epitome of nobility.”

According to Fox News, actor Daniel Craig shared a statement, which read, “I, like so many, was deeply saddened by the news today and my thoughts are with The Royal Family, those she loved and all those who loved her. She leaves an incomparable legacy and will be profoundly missed.”

British singer Elton John shared an emotional post for the Queen. The note read, “Along with the rest of the nation, I am deeply saddened to hear the news of Her Majesty Queen Elizabeth’s passing. She was an inspiring presence to be around and led the country through some of our greatest and darkest moments with grace, decency and genuine caring warmth. Queen Elizabeth has been a huge part of my life from childhood to this day, and I will miss her dearly.”

The ‘Rocky’ star Sylvester Stallone wrote, “May this GREAT QUEEN, Rest in Peace. The world will never see the likes of her again…”

English singer Ozzy Osbourne also shared a post for the Queen. “I mourn with my country the passing of our greatest Queen. With a heavy heart, I say it’s devastating the thought of England without Queen Elizabeth II,” he wrote.

The ‘Harry Potter’ author JK Rowling took to her Twitter account and wrote, “Some may find the outpouring of British shock and grief at this moment quaint or odd, but millions felt affection and respect for the woman who uncomplainingly filled her constitutional role for seventy years. Most British people have never known another monarch, so she’s been a thread winding through all our lives. She did her duty by the country right up until her dying hours, and became an enduring, positive symbol of Britain all over the world. She’s earned her rest. #TheQueen.”

Fashion designer Victoria Beckham also mourned the demise of the Queen. “Today is a very sad day not just for our country but for the entire world. I’m deeply saddened by the passing of our beloved Monarch, Her Majesty The Queen. She will be remembered for her steadfast loyalty and service and my thoughts are with the royal family at this incredibly sad time.”

Ed Sheeran shared a photo of the monarch on his Instagram stories along with a heart emoji. Nicki Minaj retweeted the royal family’s announcement with the caption, “RIP, QUEEN.”

The Queen passed away peacefully on Thursday afternoon at Balmoral Castle. The royal family shared the same through an official announcement online, however, it did not specify a cause. Her death elevated Charles to the throne as King Charles III.