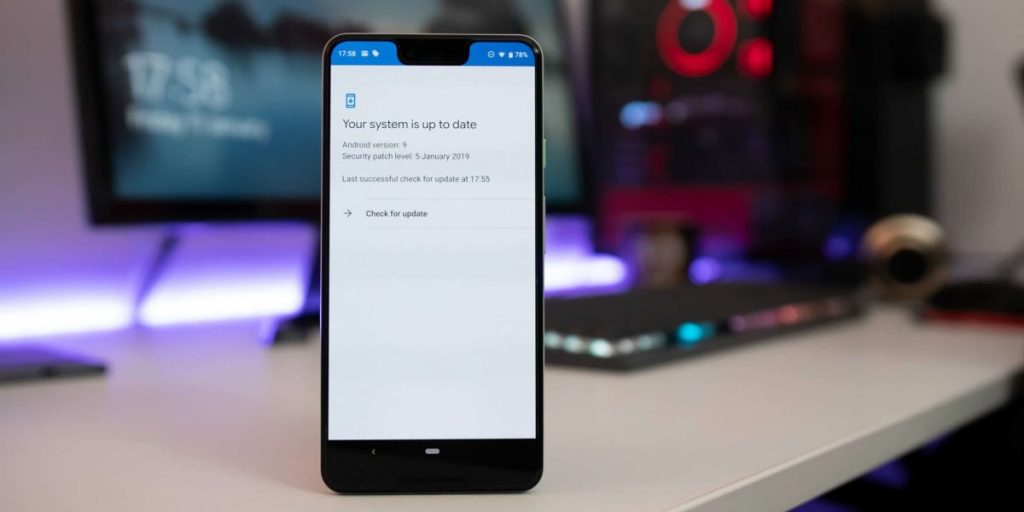 Google is pulling the plug on 1GB RAM support for Android smartphones. This has become a reality with the new Android 13 version, and Google has revised the Google Mobile Services (GMS) compatibility to make sure that a phone has a minimum of 2GB RAM to run Android from here on.

This situation became inevitable, as 1GB RAM was no longer sufficient to run the Android Go apps. Most budget phones these days come with 2GB RAM, which allows them to run the lightweight Android apps offered via the Go platform. In addition to the read memory, Google has confirmed that a phone needs 16GB as the minimum internal storage to support the new Android versions.

Google is prolonging the Go platform this year as well, and the Android 13 Go version will be looking to build on the promise of the previous Android Go iterations. So, what happens to the current phones on 1GB RAM and 8GB storage?

Google says these devices will not be compatible with the new Android 13 version and hence will not get an update to the new version. While it is good to see Google end the lifespan of 1GB RAM on smartphones, we’re still not comfortable with the prospect of using a 2GB RAM phone.

In the higher spectrum, you have phones with as high as 18GB of RAM these days, and the bare minimum needed to run the regular Android version could be 4GB. But it seems Google has other agendas behind keeping 2GB RAM as the bare minimum for Android 13.

We are hopeful that by the time Android 14 comes out, Google realises that 4GB should be the ideal RAM criteria to run the regular Android version, and it can upgrade the figure to 3GB for phones powered by the Android Go platform.