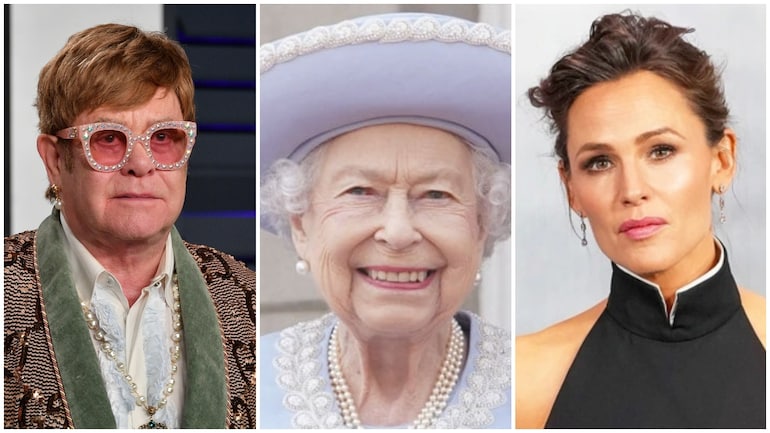 Queen Elizabeth II died at Balmoral aged 96. The Queen was UK’s longest-serving monarch and reigned for 70 years. The Queen came to the throne in 1952 and witnessed several pivotal social, economical, political and cultural changes. However, now her eldest son Charles, the former Prince of Wales, will lead the country in mourning as the new King and head of state for 14 Commonwealth realms.

Buckingham Palace released an official statement via Twitter. The statement by the Royal family reads, “The Queen died peacefully at Balmoral this afternoon. The King and the Queen Consort will remain at Balmoral this evening and will return to London tomorrow.” King Charles III further mourned his late mother in separate remarks. His statement reads, “The death of my beloved Mother, Her Majesty The Queen, is a moment of the greatest sadness for me and all members of my family.”

King Charles III statement continues, “We mourn profoundly the passing of a cherished Sovereign and a much-loved Mother. I know her loss will be deeply felt throughout the country, the Realms and the Commonwealth, and by countless people around the world.” The King continued, “During this period of mourning and change, my family and I will be comforted and sustained by our knowledge of the respect and deep affection in which The Queen was so widely held.”

Helen Mirren
British actress who played Queen Elizabeth on screen mourned the Queen’s death. The actress took to her social media and shared a beautiful photo of Elizabeth ll and peened, “I’m mourning along with the rest of my country, the passing of a great Queen. I’m proud to call myself of the Elizabethan age. If there was a definition of nobility, Elizabeth Windsor embodied it.”

Elton John
“Along with the rest of the nation, I am deeply saddened to hear the news of Her Majesty Queen Elizabeth’s passing. She was an inspiring presence to be around and led the country through some of our greatest and darkest times with grace, decency and genuine caring warmth. Queen Elizabeth has been a huge part of my life from childhood to this day, and I will miss her dearly.”

Daniel Craig
Daniel Craig said in the statement, “I, like so many, was deeply saddened by the news today and my thoughts are with The Royal Family, those she loved and all those who loved her. She leaves an incomparable legacy and will be profoundly missed.”