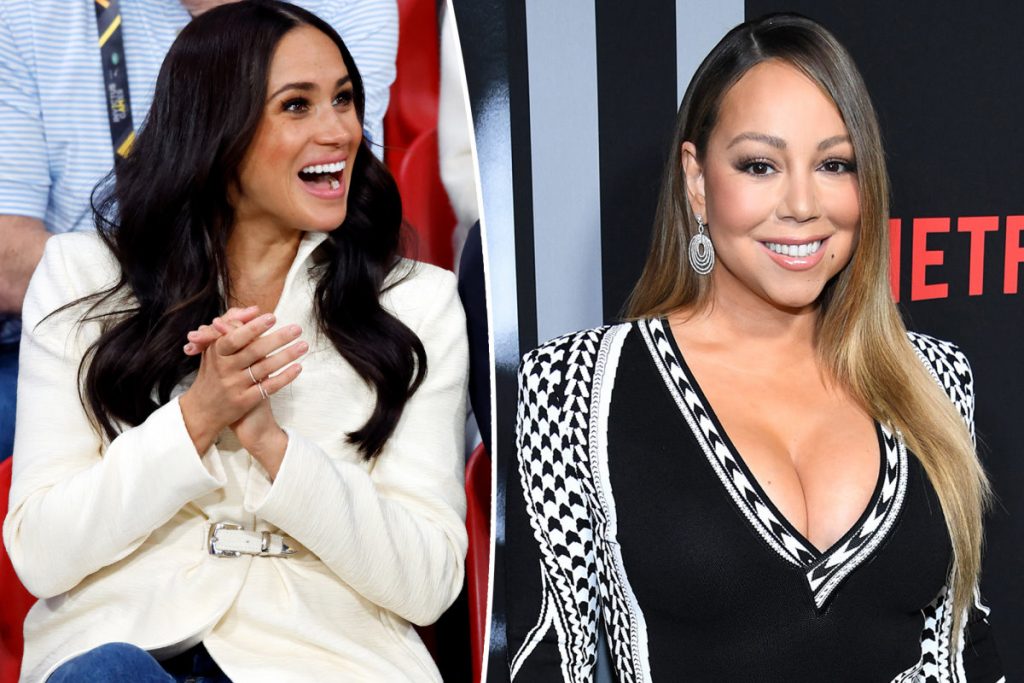 Singer-songwriter Mariah Carey has offered more context as to why she called Meghan Markle a “diva” during an episode of the Duchess’ podcast Archetypes.
According to E! News, Carey joined Meghan for the second episode of her podcast Archetypes, where they discussed what it means to be a diva.

During their conversation, Mariah called Meghan a “diva,” which took the Duchess of Sussex by surprise. In a new tweet, however, Mariah is clarifying what she actually meant when she referred to Meghan as a diva.

“Really enjoyed talking to Duchess and Diva Meghan Markle about ‘The Duality of Diva,. Yes! I called her a diva, in the most fabulous, gorgeous, and empowering meaning of the word!!! #Archetypes,” she tweeted.

During the episode, Meghan initially denied being a diva. She said, “I think that’s really important for people to remember that there might be this persona, and yes, the ‘diva’ thing we can play into,” reported E! News.

While she noted that the term is “not something I connect to,” Mariah interjected, saying, “You give us diva moments sometimes, Meghan.”

Expressing surprise, Meghan responded, “I do? What kind of diva moments do I give you?” And as the Grammy winner explained, “The visual, a lot of it’s the visual.”

Mariah continued, “Well, I know. But let’s pretend that you weren’t so beautiful and didn’t have the whole thing and didn’t often have gorgeous ensembles–you wouldn’t maybe get as much ‘diva’ stuff.”

Reflecting on her conversation with the “Emotions” singer at the end of the episode, Meghan explained how she felt being called a diva.

“It was all going swimmingly–I mean, really well–until that moment happened. I don’t know about you, but it stopped me in my tracks when she called me a diva,” she said, as per E! News.