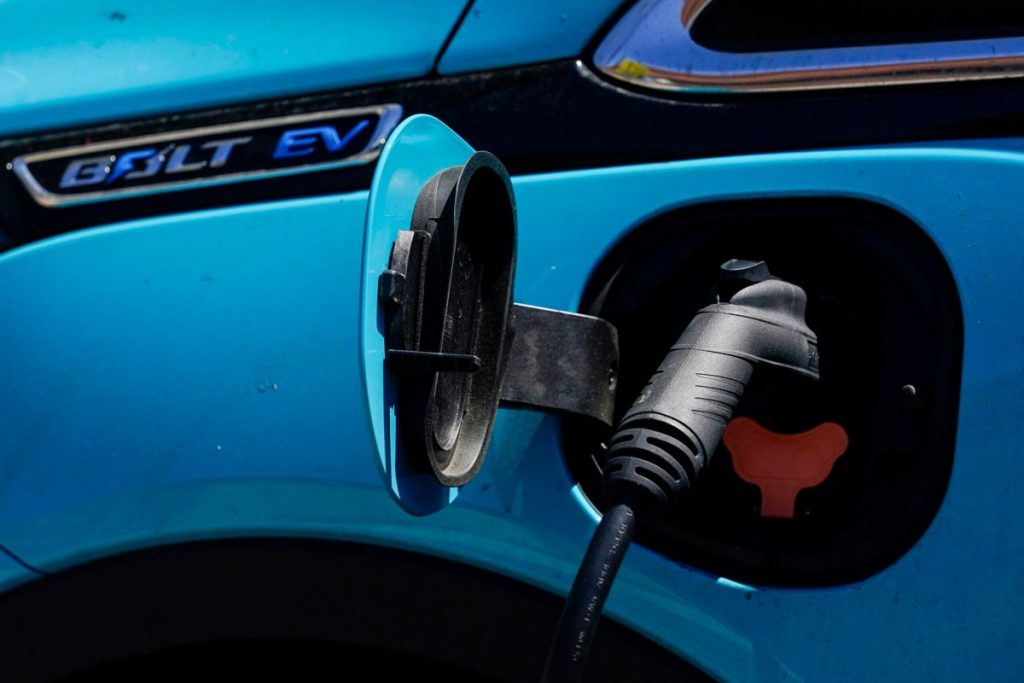 In the wake of California announcing last week that it will ban sales of all gas-powered cars by 2035, several states have announced similar plans.

The Clean Air Act grants California the ability to impose emissions standards on new vehicles that are stricter than those at the national level and which other states can then follow. As long as states’ standards are identical to California’s they are permitted to adopt them without government approval.

This week, the state of Virginia revealed it is bound by a 2021 state law to also phase out gas-powered cars by 2035. However, Attorney General Jason Miyares’s (R) office said in a statement it hopes the state repeals the law so Virginians are not bound by California’s policies.

A total of 15 states have backed California’s zero-emissions vehicle requirements, while Washington, Oregon, Massachusetts and New York have taken steps to follow suit.

Similar to Virginia, both Massachusetts and Washington have so-called trigger laws in place. In Washington a 2020 law is tied to California’s emissions regulations, meaning whenever the Golden State tightens energy regulations, Washington will as well.

A bill in Massachusetts says it will follow suit if California bans gas-powered vehicles, meaning its Department of Environmental Protection is now required to write regulations for the 2035 deadline. This bill also increases rebates for residents who purchase new electric vehicles.

In Oregon, the state’s Department of Environmental Quality announced it was looking to adopt the ban, which would mandate all new light-duty vehicle sales must transition to zero-emissions by 2035.

Last year a New York bill was signed into law by Democratic Gov. Kathy Hochul which aims to have all passenger cars and trucks sold in the state be zero-emission by 2035. For medium-duty and heavy-duty vehicles, the deadline is 2045.

These initiatives follow a series of changes introduced by the automobile industry as it adapts to the threat of climate change. This year, Dodge announced announced it would discontinue gas-powered muscle cars the Charger and Challenger.