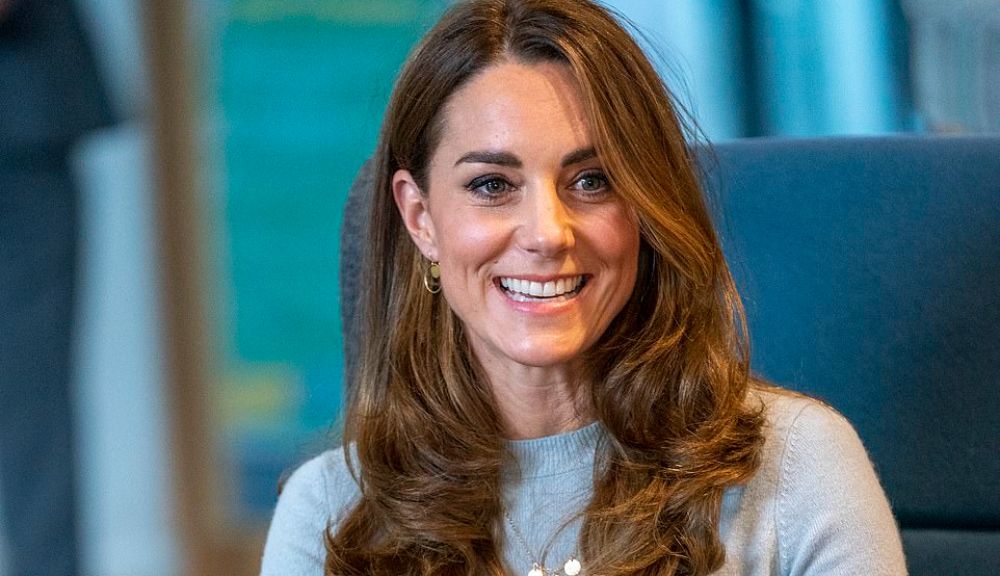 Did you know about this connection?

Kate Middleton married into one of the most famous families in the world, but she was already related to some well-known names long before she met Prince William. The Duchess of Cambridge has some very famous cousins who have starred in massive Hollywood blockbusters.

The royal is actually related to Dakota and Elle Fanning. You might recognise Dakota from her roles in The Cat in the Hat, Twilight, and Once Upon a Time in Hollywood. The actress, now 28, shot to fame at just seven years old after becoming the youngest ever Screen Actors Guild Award nominee for her role in I am Sam.

Meanwhile, Elle Fanning is best known for her role as Princess Aurora in the live action Maleficent films. She also plays the leading role in TV show The Great, which follows a young Catherine the Great’s arrival in Russia.

The famous sisters are distant – and we mean really distant – cousins of the Duchess. Historians at People.com worked with some other big brains at Ancestry.com to discover the connection. It all starts with the fact that the Fannings are descended from King Edward III.

King Edward III was on the throne from 1330 to 1376; he was crowned at the age of 14 after his father was deposed. The historians tracked the king’s family tree to modern times and figured out Elle Fanning was his 22nd great granddaughter.

Kate Middleton’s mother Carole Goldsmith also happens to be a descendant of King Edward III. As a result, Kate and the Fannings are 21st cousins. We did say distant relatives…

Elle and Dakota aren’t the only famous cousins of the Duchess of Cambridge. Director Guy Richie is a sixth cousin of Kate and he was even invited to her wedding to Prince William.