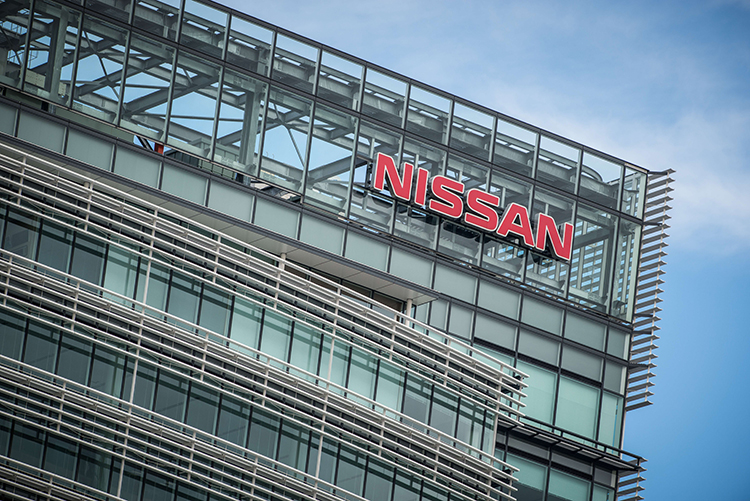 Japan’s high-end car manufacturer, Infiniti, will be soon relocating their headquarters back to Yokohama, Japan from Hong Kong around the middle of next year for smoother & more direct operations, as stated by the company.

This announcement by Infiniti was made on Wednesday was after seven years of Infiniti setting up their headquarters in Hong Kong in an attempt to ground themselves as an international luxury car brand & gain a foothold in the huge Chinese market.

Infiniti returning to Japan came just as the brand was re-shuffling it’s global marketing schemes. In March, Infiniti stated that they were going to put an end to the production of their Q30 & QX30 models, end production at the Nissan plant in England & leave the business in Western Europe.

Christian Meunier, the President of Infiniti left his job for the post of global president for Jeep at Fiat Chrysler Automobiles.

According to Infiniti, there move of shifting their headquarters to Yokohama will help with better co-ordination with the Nissan company.
Most of Infiniti’s research & development, as well as their design work was still conducted in Japan, even while their headquarters was not based in Japan.