California Will Become the First State to Ban Gasoline Cars 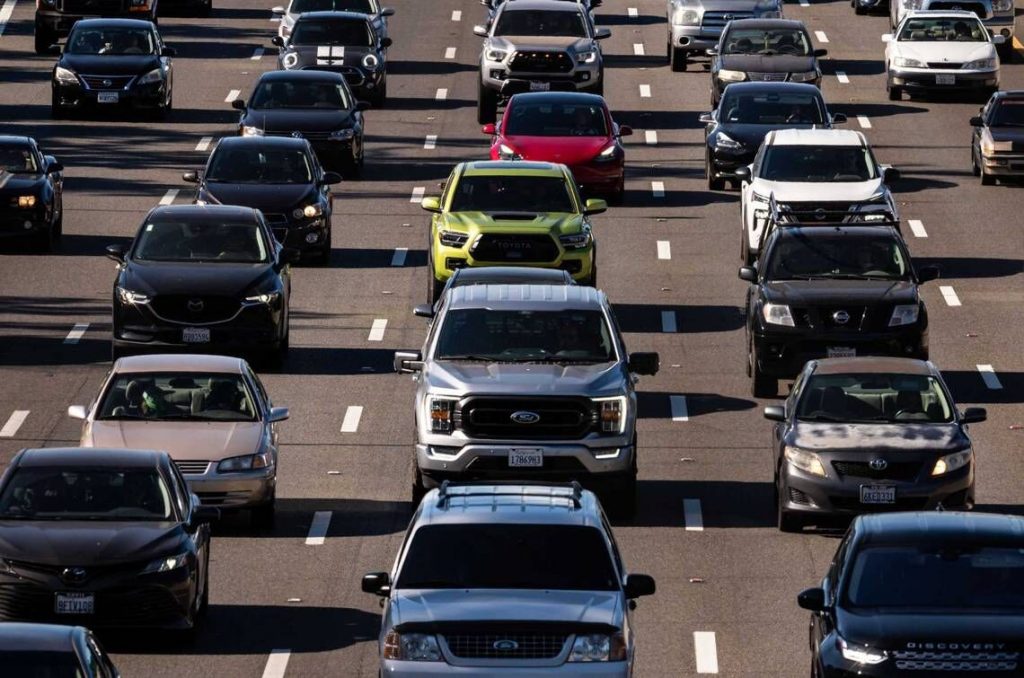 The decision is set to take effect by 2035, and over a dozen other states are expected to follow.

California is reportedly going to ban the sale of new gasoline-powered cars by 2035. It’s the first state to do so, and it could end up having a major impact on the U.S.’s transition to electric vehicles, per a report from The New York Times.

“California will now be the only government in the world that mandates zero-emission vehicles,” Margo Oge, an EV expert who has led the EPA’s transportation emission programs for years, told the Times. “It is unique.”

The rule, issued by the California Air Resources Board, will require that 100 percent of all new cars sold in the state by 2035 be free of the fossil fuel emissions chiefly responsible for warming the planet, up from 12 percent today. It sets interim targets requiring that 35 percent of new passenger vehicles sold in the state by 2026 produce zero emissions. That would climb to 68 percent by 2030.

The Times says the new restrictions are important for two big reasons. First, California is the biggest car market in the U.S. Second, as California goes, so goes the nation. Over a dozen states in the country have been known to follow California’s lead when setting their own vehicle emissions standards.

“The climate crisis is solvable if we focus on the big, bold steps necessary to stem the tide of carbon pollution,” Gavin Newson, California’s governor, said in a statement.

Experts said the new California rule, in both its stringency and reach, could stand alongside the Washington law as one of the world’s most important climate change policies, and could help take another significant bite out of the nation’s emissions of carbon dioxide. The new rule is also expected to influence new policies in Washington and around the world to promote electric vehicles and cut auto pollution.

The Times says that at least 12 other states could soon adopt a similar policy. On top of that, five more that follow the Golden State’s broader vehicle pollution reduction program are expected to create a similar rule in about a year. All in all, that would mean about 30 percent of all states in the country would have similar gas bans.