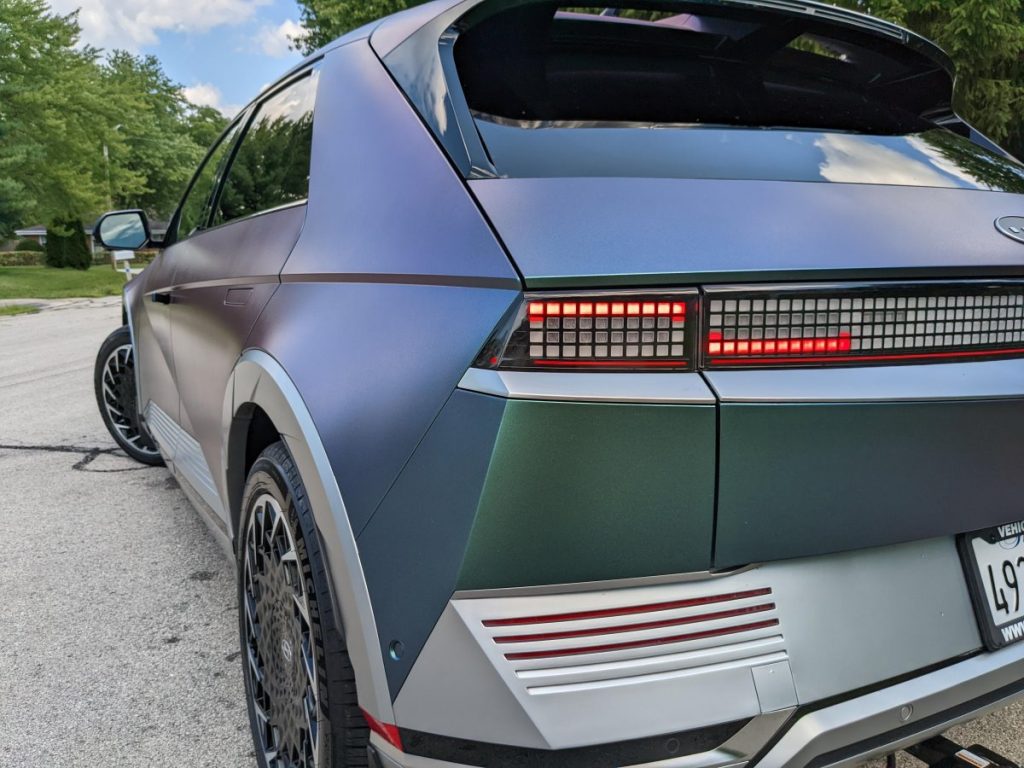 Owners of battery-powered cars sometimes struggle to refuel on longer trips because public chargers don’t work or malfunction while cars are plugged in.

The federal government is doling out billions of dollars to encourage people to buy electric vehicles. Automakers are building new factories and scouring the world for raw materials. And so many people want them that the waiting lists for battery-powered cars are months long.

The electric vehicle revolution is nearly here, but its arrival is being slowed by a fundamental problem: The chargers where people refuel these cars are often broken. One recent study found that about a quarter of the public charging outlets in the San Francisco Bay Area, where electric cars are commonplace, were not working.

A major effort is underway to build hundreds of thousands of public chargers — the federal government alone is spending $7.5 billion. But drivers of electric cars and analysts said that the companies that install and maintain the stations need to do more to make sure those new chargers and the more than 120,000 that already exist are reliable.

Many sit in parking lots or in front of retail stores where there is often no one to turn to for help when something goes wrong. Problems include broken screens and buggy software. Some stop working midcharge, while others never start in the first place.

Some frustrated drivers say the problems have them second-guessing whether they can fully abandon gas vehicles, especially for longer trips.

“Often, those fast chargers have real maintenance issues,” said Ethan Zuckerman, a professor at the University of Massachusetts Amherst who has owned a Chevrolet Bolt for several years. “When they do, you very quickly find yourself in pretty dire straits.”

In the winter of 2020, Mr. Zuckerman was commuting about 150 miles each way to a job at the Massachusetts Institute of Technology. The cold winter weather can reduce the driving range of electric cars, and Mr. Zuckerman found himself needing a charge on the way home.

He checked online and found a station, but when he pulled up to it, the machine was broken. Another across the street was out, too, he said. In desperation, Mr. Zuckerman went to a nearby gas station and persuaded a worker there to run an extension cord to his car.

“I sat there for two and a half hours in the freezing cold, getting enough charge so that I could limp to the town of Lee, Mass., and then use another charger,” he said. “It was not a great night.”

The availability and reliability of public chargers remains a problem even now, he said.

Most electric vehicle owners primarily charge at home, so they use public chargers far less than people with conventional cars use gas stations. Many also report few issues with public charging or are more than willing to look past problems. And most battery-powered vehicles on the road today are made by Tesla, which has a proprietary charging network that analysts and drivers say tends to be reliable.

But all of that is changing. Electric vehicle sales are growing fast as established automakers roll out new models. Some of those cars will be bought by Americans who cannot refuel at home because they lack the ability to install a home charger.

Studies show that public charging is a top concern for people when they consider buying an electric car. The other big concern is the related issue of how far a car can drive on a full charge.

Even those who already own an electric car have such worries. About one-third said broken chargers were at least a “moderate concern,” according to a survey by Plug In America, a nonprofit that promotes these vehicles.

“If we want to see E.V. adoption continue to ramp up, as I do, we need to solve this problem,” said Joel Levin, the executive director of Plug In America.

The urgency isn’t lost on the automotive industry.

Ford Motor recently began sending out contractors it calls “charge angels” to test the charging networks that it works with to provide energy to the people who buy its electric cars and trucks. Unlike Tesla, Ford doesn’t build and operate its own charging stations.

This spring, a member of that team, Nicole Larsen, pulled up to a row of chargers at a mall in Long Island, plugged in her Mustang Mach-E and got to work. Ms. Larsen watched as a laptop recorded a detailed stream of data exchanged between the charger and the vehicle and started taking notes of her own.

The chargers, which were built and operated by Electrify America, a division of Volkswagen, were working well that day. But Ms. Larsen said one had given her an error message the day before. When that happens, Ms. Larsen notifies Ford technicians, who work with the charging company to fix the problem.

Ms. Larsen said problems are uncommon in her experience, but they do come up enough that she can sometimes identify them by sight. “I can tell you ahead of time, this one’s going to give me an error on the screen,” she said.

There are few rigorous studies of charging stations, but one conducted this year by Cool the Earth, an environmental nonprofit in California, and David Rempel, a retired professor of bioengineering at the University of California, Berkeley, found that 23 percent of 657 public charging stations in the Bay Area were broken. The most common problems were that testers could not get chargers to accept payment or initiate a charge. In other cases, screens went blank, were not responsive or displayed error messages.

“Here we have actual field data, and the results, frankly, were very concerning,” said Carleen Cullen, executive director of Cool the Earth.

Charging companies dispute the findings. Electrify America said there were methodological errors with the study, and EVgo, which operates a charging network, said it could not replicate the study’s results.

Another big charging company, ChargePoint, had a success rate of just 61 percent. The company rarely owns and operates the chargers it installs on behalf of commercial businesses, though it does provide maintenance under warranty. That model is rife with problems, critics said, because it places responsibility on property owners, who may not have the expertise or commitment needed to manage the equipment. ChargePoint did not respond to requests for comment.

EVgo and Electrify America say they take reliability seriously and have employees keep tabs on their stations from centralized control rooms that can quickly dispatch technicians to fix problems.

“These are out in the wild by themselves,” said Rob Barrosa, a senior director of sales, business development and marketing at Electrify America. “You just can’t set it and forget it.”

But not everything is under their control. While those companies test chargers with various electric vehicles, compatibility problems can require changes to chargers or cars.

Even stations that are owned by charging companies like EVgo and Electrify America often sit unattended for long stretches. At most gas stations, a clerk is usually on duty and can see when some problems arise. With chargers, vandalism or other damage can be more difficult to track.

It’s a problem reminiscent of the early days of the internet, when balky modems and aging phone lines could make using websites and sending emails an infuriating exercise. The auto and charging industries hope they will soon overcome such problems just as the telecom and technology industries made internet access much more reliable.

The climate and energy bill that Congress approved last week includes tax credits for purchases of electric cars and chargers. And last year, lawmakers passed an infrastructure law that authorized $7.5 billion in federal spending to help build public chargers. Just having more chargers available means drivers will be much less likely to become stranded or frustrated if the first one or two they pull up to malfunction.

The money also comes with a requirement that chargers be functional 97 percent of the time and adhere to technical standards for communicating with vehicles. Stations must also have a minimum of four ports that can charge simultaneously and not be limited to any one automotive brand.

Tesla is also expected to open its chargers to cars by other automakers in the United States, which it has already done in a few European countries. Still, auto experts said Tesla’s network works well partly because its chargers are designed for the company’s cars. There’s no guarantee that vehicles made by other automakers will work smoothly from the start with Tesla’s charging equipment.

For now, many car owners say they have little difficulty with public chargers or are so happy with how their battery-powered vehicles drive that they would never consider going back to gasoline models.

Travis Turner is a recruiter for Google in the Bay Area who recently swapped his Tesla Model S for a Rivian R1T pickup truck. The truck doesn’t seem to work well with EVgo chargers, he said, and some stations won’t start charging unless he has closed all of the truck’s doors and trunks.

But Mr. Turner said he’s not too bothered because he has sorted out those issues and finds his Rivian truck to be so much better than any other vehicle he has owned. He’s also confident that the kinks will soon be worked out.

“This is really just the beginning,” he said. “It can only get better from here.”