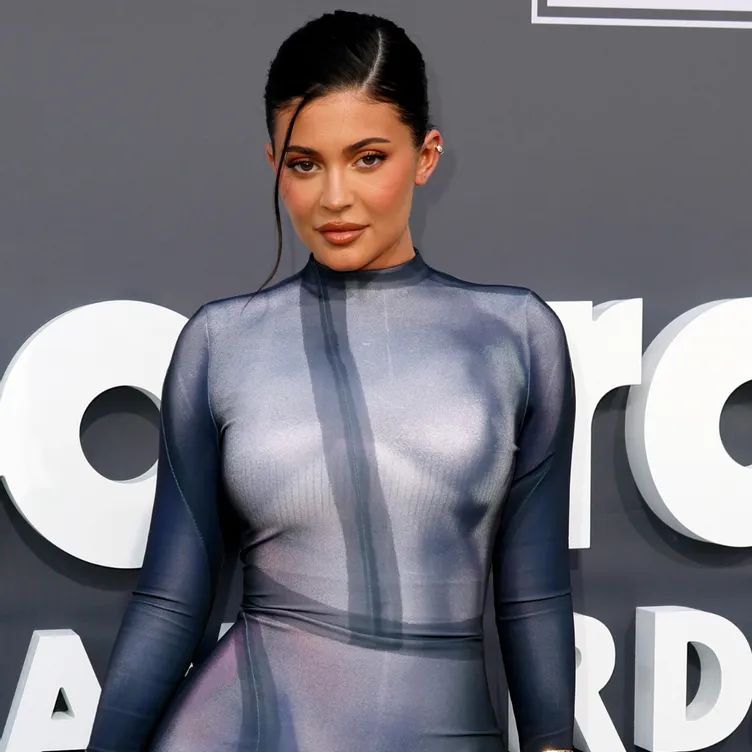 Kylie Jenner always makes sure to call out the trolls for their nasty comments and after she recently shut down a makeup artist who claimed she wasn’t wearing proper safety attire while in the Kylie Cosmetics lab in one of her recent videos, Kylie has now responded to another troll who this time made a nasty comment about her lips suggesting her lip job.

Jenner recently shared a TikTok video with her bestie, Stassie Karanikolaou where the duo posed with each other, while Jenner set the audio to Ciara’s Favorite. On the video, one of the comments said, “The lips, please” along with grimacing, sweating and skull emojis. Shutting down the user, as per The Sun, Kylie wrote back, “It’s the filter but go off.”

Recently, Kylie ringed in her 25th birthday and celebrated the same with her family as well as beau Travis Scott. Jenner is a mother to Jenner, a 4-year-old daughter Stormi and a 6-month-old son with partner Scott. The beauty mogul is yet to reveal the name of her son. Sharing photos from her birthday bash, Kylie had written in the captions, “Twenty fine.”

Kylie also recently was spotted attending an investor party held by her sister Kendall Jenner where she was accompanied by her daughter Stormi. Jenner was seen showcasing her weight loss post her second pregnancy during this outing. Previously, Kylie had also opened up about dealing with her four-month postpartum and wrote on Instagram, “4 months postpartum. I have been dealing with tons of back and knee pain this time so it slows down my workouts but I am on a mission to get strong again.”