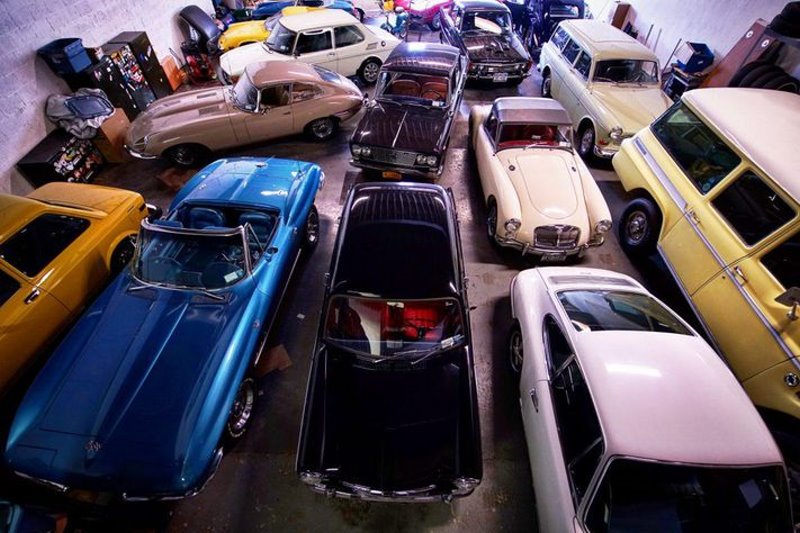 Several dozens of vintage & bespoke vehicles were burnt to a crisp when a store HBO was using to film a miniseries caught fire.

The store was located in upstate New York. HBO was using the store full of vintage Chevrolets as a set for filming a miniseries so that they could replicate a dealership from the 1990s. HBO was using the 613 Automotive showrooms as a set to shoot the scenes for the miniseries “I Know This Much is True”, which is supposed to be released in 2020 & will be starring Mark Ruffalo, Juliette Lewis & Mellisa Leo.

Among the list of the destroyed vehicles, there was a bright yellow 1990 Chevrolet Beretta Indy Pace Car edition, which had a very low mileage reading on the odometer, a number of amazingly preserved Chevrolet Camaros in a wide variety of models & colors, quite a few Corvettes as well as an incredibly stock C1500 pickup truck, according to Jamie Kitman, who had borrowed the cars from private owners & supplied them to HBO. Out of the destruction pile, Chevrolet Lumina APV managed to escape the inferno completely unscathed.

A faulty battery charger at the set of HBO may have been the culprit behind the fire.

The store has switched locations temporarily during the process of filming & managed to remain open after the fire.
According to Busby, HBO & the store, each had lost about 35 cars to the fire, as well as some mechanics losing some personal equipment.

Kitman stated that the owners of the cars from which the cars had been borrowed for the movie will be fully reimbursed by the HBO production’s insurance company.