BREAKING NEWS
Home Celebrities Kim Kardashian Reacts to News of Kanye’s New Girlfriend: At Least He’s Not Trying to Win Me Back!

Kim Kardashian Reacts to News of Kanye’s New Girlfriend: At Least He’s Not Trying to Win Me Back! 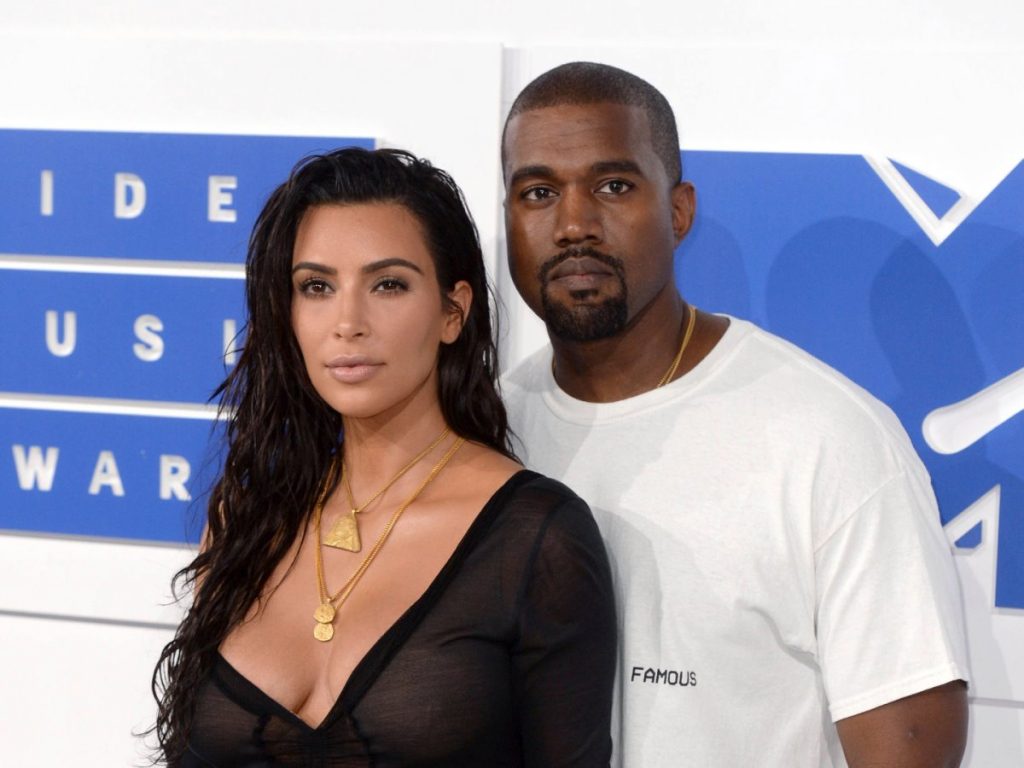 When the world learned that Kim Kardashian and Pete Davidson had broken up, many assumed that Kanye West would attempt to win back his newly single ex-wife.

After all, Kanye had devoted himself to sabotaging Kim and Pete’s relationship, and it seemed like phase two of his diabolical plan would involve swooping in to take advantage of her vulnerable state.

But if Kim was hoping to be left alone and just remain single for a while, it seems the timing of her split could not have been better.

That’s because Kanye has reportedly moved on with someone new.

Yes, just a few weeks ago, West appeared to be hopelessly hung up on Kim.

In fact, it seemed that he was intentionally prolonging divorce proceedings in the hope that his ex would have a change of heart.

Now, however, multiple outlets have confirmed that Kanye is dating a 23-year-old model named Monica Corgan.

Some women might be understandably upset to learn that the father of their children has entered a relationship with a woman half his age.

But it seems Kim is just happy that Kanye is no longer her problem.

“Kim is so glad that Kanye is dating again and that he has not tried to win her back after she split with Pete,” a source close to the situation tells Hollywood Life.

“One of her biggest worries was that Kanye was going to think that her breakup meant that he had a chance to make up with her,” the insider adds.

“Everyone asked her about it. She told them that that would never happen, and she meant it.”

Now, the source adds, it appears that Kim and Kanye’s divorce “is being finalized any day now.”

It previously looked as though the exes wouldn’t even be back in court until December.

“Finally, the parties have agreed on everything, and Kim is looking forward to moving on with her life as a single woman,” the source explains.

There’s no word yet on whether Kanye’s harassment and bullying of Pete will affect his custody arrangement, but since dude is pretty much constantly traveling, Kim probably wants him to see his kids as frequently as possible.

Kanye previously dated a woman named Chaney Jones, but seeing as she the model had essentially been making a living as a Kim lookalike, we’re not sure if that qualifies as West moving on.

Now, however, it looks as though the rapper is finally ready to leave his relationship with Kim in the past.

We’re not sure if Monica knows what she’s in for.