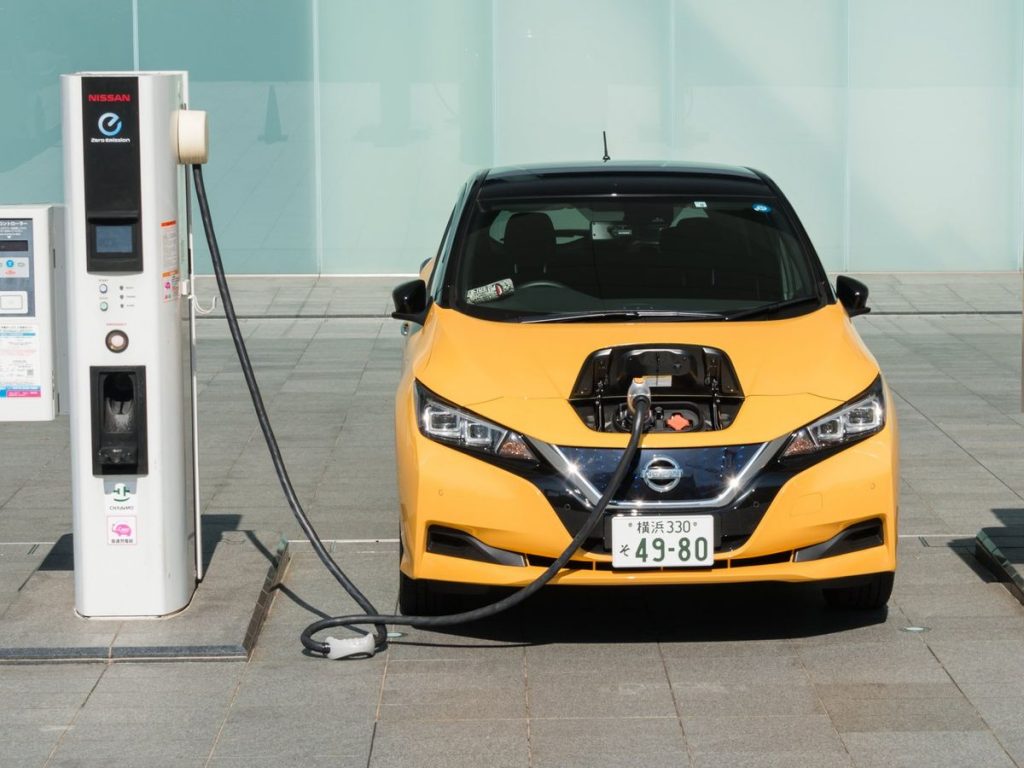 It’s called the Inflation Reduction Act of 2022 but one of its primary goals is to fight carbon emissions by, among other things, giving Americans incentives to buy zero-emission vehicles. After passing both houses of Congress, the bill was signed Tuesday by President Biden.

Not everyone’s thrilled with the end result. The auto industry and environmental advocates have groused about the legislation, with car manufacturers calling the incentive package a “missed opportunity” because it’s limited to cars built in North America, among other gripes. Environmentalists say the act could have done more to make clean-running cars affordable and accessible.

But for consumers thinking about going electric — especially in California, where EV and hybrid purchases are already substantially subsidized — the incentives it contains could tilt the math in favor of nabbing that new Model 3 or F-150 Lightning sooner rather than later.

A big caveat: Because of the restrictions on the types of cars that qualify for the tax credit, don’t expect a great number of Americans to file for the incentives — at least not initially.

Here’s what we know about the expected tax credit and what it means for Californians.

What incentives does the new legislation offer for EV buyers?

Starting Jan. 1, low- and middle-income Americans would be eligible for a $7,500 tax credit for buying a new clean-air vehicle — a designation that includes hydrogen fuel-cell vehicles as well as battery electrics — and $4,000 for buying a used one. The credits will be limited to single tax filers with an adjusted gross income of $150,000 or less, married couples filing jointly with an income of no more than $300,000, and individuals who file as the head of a household, making $225,000 or less.

Beginning in 2024, car buyers can take the tax credit as a discount at the time of the purchase.

What vehicles will be eligible for the tax credit?

The credit can’t be used for the priciest vehicles — only clean-air cars with a manufacturer suggested retail price of as much as $55,000 and $80,000 for SUVs and trucks. That disqualifies some of the expensive models such as the Hummer EV and the BMW i4.

To qualify for the full credit, a zero-emission vehicle must be assembled in North America and have key battery materials come from the U.S. or a country with a free-trade agreement with the U.S. If the vehicle meets only one of those criteria, the buyer can qualify for half of the credit.

“Unfortunately, the EV tax credit requirements will make most vehicles immediately ineligible for the incentive,” said John Bozzella, president and chief executive of the Alliance for Automotive Innovation, a group that represents dozens of auto manufacturers and technology companies.

Supporters of the legislation argue that the credits will create an incentive for electric vehicle manufacturers to make production changes to meet the criteria.

The legislation doesn’t specify which vehicle brands and models meet all of the tax credit eligibility criteria but the U.S. Department of Energy recently published a website that lists the 2022 and 2023 model vehicles that at least meet the qualification of being built in North America. Those vehicles include the Chevy Bolt, the Nissan Leaf, the Ford Mustang Mach-E and the Tesla Model 3 and Model Y.

The vehicles that don’t qualify for the new tax credit because they are either too pricey or are not assembled in the U.S. include the Hummer EV, the BMW i4, Hyundai Ioniq 5, Kia EV6 and Toyota bZ4X, according to Consumer Reports.

Can Californians get both the state rebate and the federal tax credit?

Californians attempting to claim the rebate have often faced long waits, with the fund that pays them periodically running out of money. The state set aside $515 million toward the rebate program last year and about $352 million is still available. Details on which vehicles qualify and how much of a rebate you can get are posted on the program’s website.

California’s rebate program imposes income caps for buyers — $135,000 for single filers and $200,000 for joint filers — and the state rebate amount varies based on the type of vehicle you choose. The rebates are typically higher for hydrogen fuel cell and battery electric vehicles and lower for plug-in hybrids.

“The federal tax credit will give a boost to California’s electric vehicle rebate program, which already outpaces the rest of the country,” said Bill Magavern, policy director at the Coalition for Clean Air.

Should you wait or buy an electric vehicle now?

It depends on which vehicle you’re looking to buy. The federal government currently offers a tax credit for new clean energy vehicles of as much as $7,500 but it is limited to 200,000 rebates per automobile manufacturer. Tesla, General Motors and Toyota have exceeded that cap and no longer qualify for the credit. The Inflation Reduction Act removes the cap and also introduces a $4,000 credit that can be applied to used vehicles.

The existing federal tax credit doesn’t require that the vehicle be assembled in the U.S. to qualify for a credit.

If the vehicle you are thinking of buying won’t qualify for the new tax credit because it’s not assembled in the U.S., “it would behoove you to buy it now” and apply for the current credit, Magavern said.