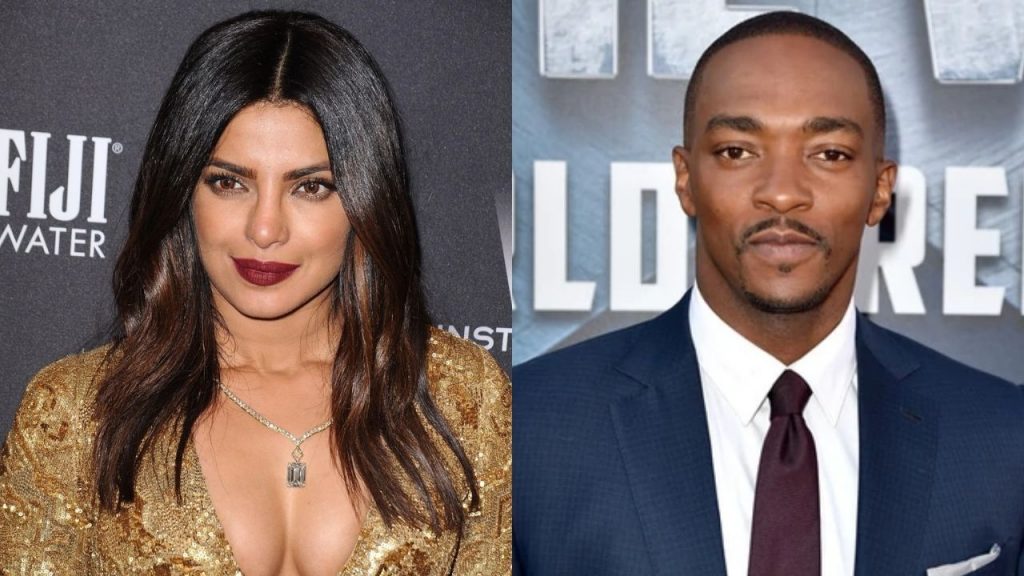 Priyanka Chopra has bagged another Hollywood project, Ending Things, and this time, she will be an assassin who wants to quit the profession. Anthony Mackie, known for his performances as Sam Wilson or Falcon in several Marvel films, and also for movies like 8 Mile, Brother to Brother, and TV series like Altered Carbon, will play her partner hit-man. Kevin Sullivan is its director.

This is the story of ‘Ending Things’

As per the synopsis of the film, Ending Things will be about a hit-woman who wants to be out of this killing business and tells her work partner that it’s the end of their personal bond, too. But, she soon realizes that she doesn’t want to let go of the second part and teams up with her partner for one last stint.

Who all are backing the action film?

Ending Things will be produced by Mackie’s Make It With Gravy Productions, along with Davis Entertainment (Predator series, Dr. Dolittle series, I, Robot, Jungle Cruise), Lit Entertainment, and Inspire Entertainment. Details about the rest of the cast and crew are not out yet. Chopra was last seen in The Matrix Resurrections as Sati. The Keanu Reeves-led science fiction action film was a commercial failure.

These are the upcoming projects of Chopra

For now, Chopra has many interesting projects in pipeline. She will next be seen in Text For You. Directed by James C. Strouse, the romantic drama is a remake of German film SMS für Dich. The actor recently finished filming TV series Citadel, created by Patrick Moran, Anthony and Joe Russo. Game of Thrones and Eternals star Richard Madden co-stars in the show.

Apart from her professional life, Chopra also hit headlines for her personal life in recent times. Last month, the actor and her husband, singer Nick Jonas welcomed their first baby, a girl, through surrogacy. They also asked for privacy during “this special time” to focus on family. Their baby arrived about three years after the couple’s lavish wedding in Jodhpur, Rajasthan.