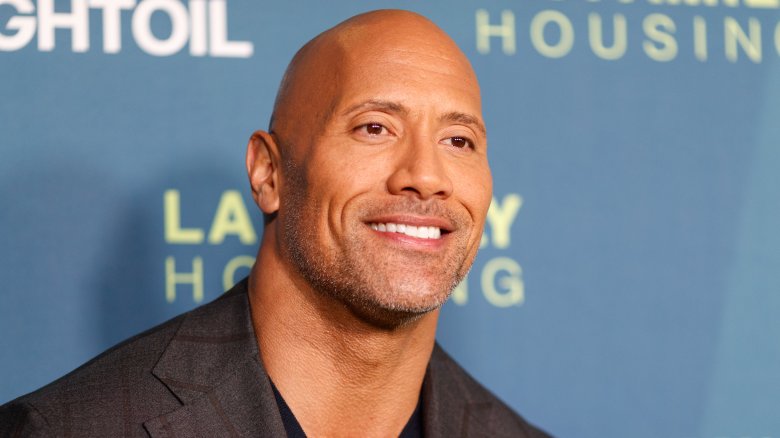 Today, celebrities have multiple ways to directly interact with their fans without needing the medium of television shows or movies. And, YouTube is one of the trendiest tools to stay relevant and popular among the masses. Take Will Smith for example. With 9.8M subscribers on YouTube, the actor makes sure his fans get regular content from him. Here, we list five such YouTuber celebrities.

Kylie Jenner’s childhood and youth have been quite openly documented in her family reality show, Keeping Up with the Kardashians. Now, the cosmetic mogul shares tit-bits of her life via vlogs on YouTube. Jenner also introduces new lines of products and her experience of using them in videos. One of the biggest names on the platform, she has 11.5 million subscribers currently.

Next up, we have wrestler-turned-actor Dwayne Johnson. The Red Notice star boasts 5.89 million subscribers at the moment and his videos range from his movie trailers to intense workout clips. The most popular video from his channel is him reacting to his first WWE match though. Since The Rock has his own production studio, Seven Bucks, he promotes all of his productions on YouTube.

Madelaine Petsch is extremely regular with her YouTube uploads. The actor, who gained recognition from playing Cheryl on CW’s Riverdale, religiously stays in contact with her 6.81M subscribers with personal updates, house tours, and daily life vlogs. Staying true to trends, Petsch has played Among Us and tried Energy Healing. She also has a playlist dedicated to videos that feature other Riverdale cast members.

Speaking of TV stars, we mention Shay Mitchell now. You might remember her from Pretty Little Liars or You. Apart from her acting day job, Mitchell impresses her 4.24M subscribers with wit and candid charm. She shared details of her pregnancy journey here, too. Spreading her wings, the model even began her own tequila company in Mexico and documented the whole process in videos.

We will end the list with Gordon Ramsay, the most subscribed celebrity here. With over 18.7M subscribers to boast, the popular chef has multiple series on his channel, like Scrambled with…, Ramsay Around the World, Ramsay in 10, and How to: Gordon’s Kitchen Tips. Given netizens dig Ramsay unleashing his anger on not-so-good cooks, his YouTube channel also has full episodes of Kitchen Nightmares.