Apple iPhone 14 launch, price, specs, features: All that we know so far 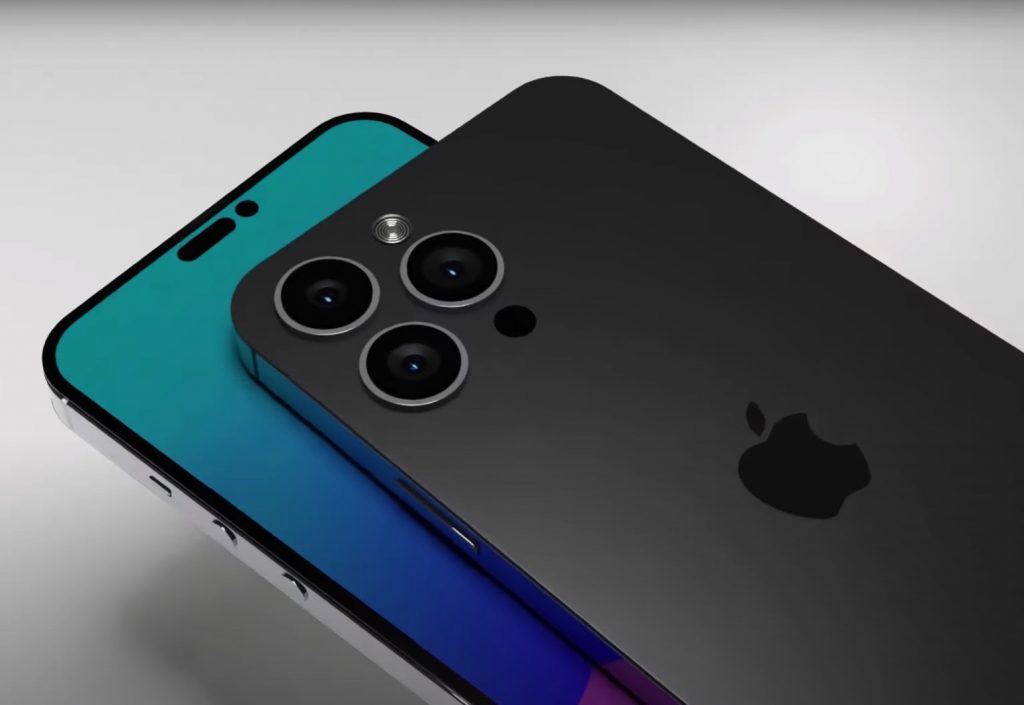 Here’s what we know about the upcoming iPhone 14 launch so far including price, specs and features.

With just months left for Apple iPhone 14 launch, the talk about the upcoming series is heating up. From its price, design, camera to hardware, all the reports suggest that Apple will majorly overhaul the iPhone 14 series, specifically iPhone 14 Pro and Pro Max. So, in the midst of all the conflicting rumours out there, here’s what we actually know so far.

The upcoming iPhone 14 series is expected to have a new notch design. According to Jon Pressor of FrontPagetech, the new notch is expected to be in the form of a new hole and pill-shaped cutout, housing the front camera as well as the FaceID sensors.

The iPhone 14 series is still expected to have glass on the back, like the couple of previous generations of iPhones dating back to the iPhone 8. However, this new notch design is sure to excite consumers. It will be the first time since the launch of iPhone X back in 2018, that Apple has carried out a major revamp of their iPhones, instead of sticking to their tried and tested design.