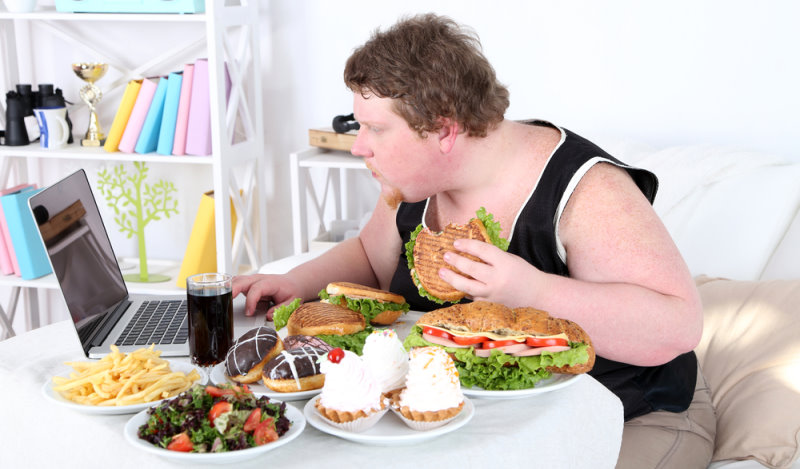 Diet may have a much larger impact on cancer risk than what was previously thought, according to a recent study.

An approximate 80,110 new cancer diagnoses among adults aged 20 & above in the United States of America in the year 2015 were tied to poor eating habits.

This study included data sourced from the National Health & Nutrition Examination Survey as well as data from the national cancer incidence in the year 2015 from the US Centers for Disease Control & Prevention on the food intake of adults in the United States of America between the years 2013 & 2016.

Researchers concluded that rectal & colon cancers were the most diet-related cancers, numbered at 38.3%. When the diets were looked into, it was found that there was a very low consumption of dairy products, whole grains & other healthy foods & an over-intake of unhealthy processed meats, which contributes to the cancer risk factor.

It was also found that men of ages 45 to 64 years who belonged to ethnic minorities had the highest risk of being diagnosed with food-borne cancer.

It was found that people who ate an abundance of organic & healthy foods reduced their overall risk of food-borne cancer, according to a study conducted last year.