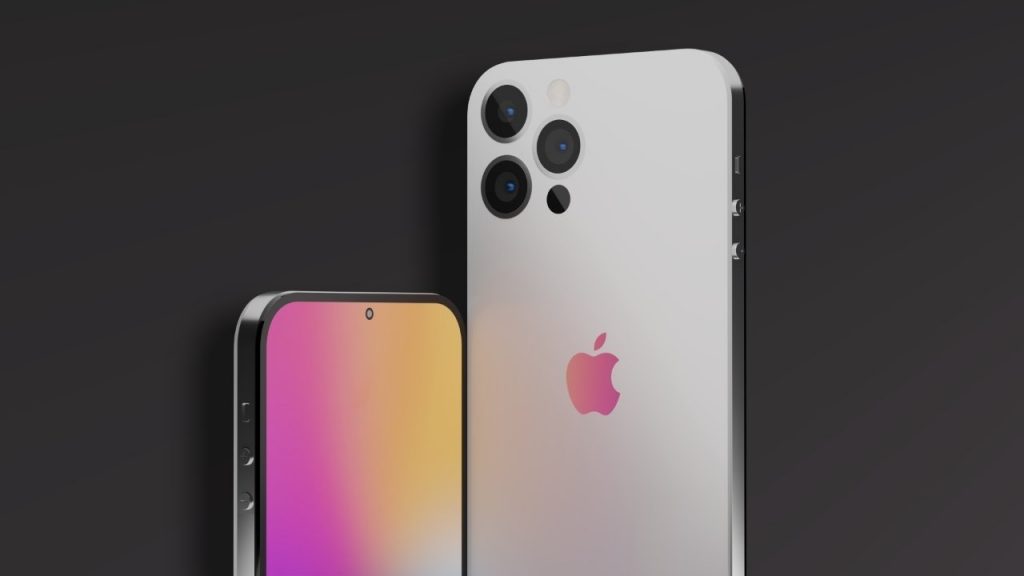 The iPhone 14 and 14 Pro are expected to be totally different devices when they get launched in September.

Every year, Apple launches a new set of iPhones that appeal to both average users and enthusiasts. And this year won’t be any different. Yet again Apple will hold a high-profile event in September where it will introduce a new iPhone- this time in the form of the iPhone 14. While some aspects of the new iPhone 14 series will remain under wraps until it’s finally launched, several leaks have given us a taste of what is to come. Keep reading for a glimpse at what we know so far about this newest iPhone 14 series and its exciting features.

A number of leaks suggest Apple will again debut four new iPhone models for 2022 as last year’s lineup, barring a 5.4-inch ‘mini’ model that will get replaced with a 6.7-inch ‘Max’ model. That means you can expect to see two new ‘Pro’ iPhone models—with display sizes of 6.7 inches and 6.1 inches—alongside the standard iPhone 14 (6.1) and iPhone 14 Max (6.7) models.

For the most part, the iPhone 14 will look a lot like its processor. That said, expect the top-end ‘Pro’ models will feature a pill-shaped hole-punch design for their front-facing camera while the regular iPhone 14 and iPhone 14 Max will still keep the existing Face ID notch. It’s becoming clear that Apple might be looking to a smaller hole-punch camera as a design differentiator between the pricier iPhone 14 Pro lineup and the standard iPhone 14 models.

How many cameras does the iPhone 14 have?

What are the iPhone 14 specs?

For the first time, only the Pro models will get Apple’s new A16 chip, while the regular variants will either have the A15 (the same chip that powers the iPhone 13) or some variant of it. Even with the A15 chip, the iPhone 14 will still be powerful. We believe the iPhone 14 and iPhone 14 Max will have 64GB, 128GB, and 256GB storage options. The Pro models will start with 128GB of storage, with options for 256GB and 512GB of storage as well. All iPhone 14 models are likely to get a major battery boost as well.

How much does the iPhone 14 cost?

What won’t be coming?

The iPhone 14 series, undoubtedly, will be faster and better than the previous versions of iPhones. But not every feature that’s been speculated will arrive with the iPhone 14 and thus be saved for a 2023 model. For instance, we don’t expect the iPhone 14 to get an in-display fingerprint reader or a USB-C port instead of the Lightning port.