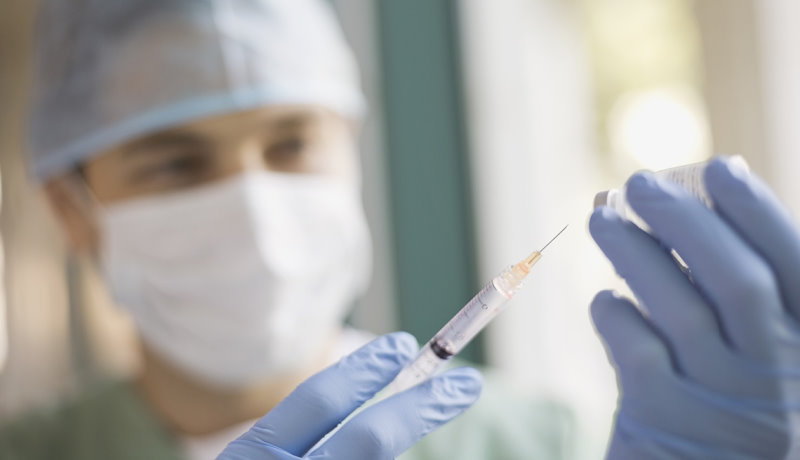 The organization which oversees the health care for the massive workforce of California reported that there has been a huge cut down on opioid prescription drugs, which paints the bigger picture of physicians reducing the use of addictive medicines such as opioids.

There has been a 19% downfall in a single year on the insurance claims for opioids, which is used by people as a pain relief medication.

Each day, 115 Americans lose their lives owing to opioid overdosing, 40% of which are caused by overdosing on prescription drugs.
Close to a quarter of a million patients who are prescribed opioids manage pain end up abusing it.

There was a 22% drop in opioid prescriptions in the United States of America from the years 2013 to 2017, the exact numbers are a drop from 251.8 million to a total of 196 million, as cited by the American Medical Association, which is the nation’s largest medical practitioner’s group.

One of the major factors which may be contributed towards the controlled prescription of opioid drugs by doctors may be that many health insurers have set up limits on the prescriptions, which was a recommended action by the CDC in the year 2016. The CDC has advised the doctors to prescribe new users none more than a week’s supply & keep the daily dose under 50 milligrams to curb overdoses & addictions.

On top of that, AMA made a task force that advised the doctors to start with low doses & continue very slowly with the opioids & only prescribe opioids if the benefit factor outweighs the risks involved in using opioids.