The Real Reason Nick Cannon Has So Many Kids 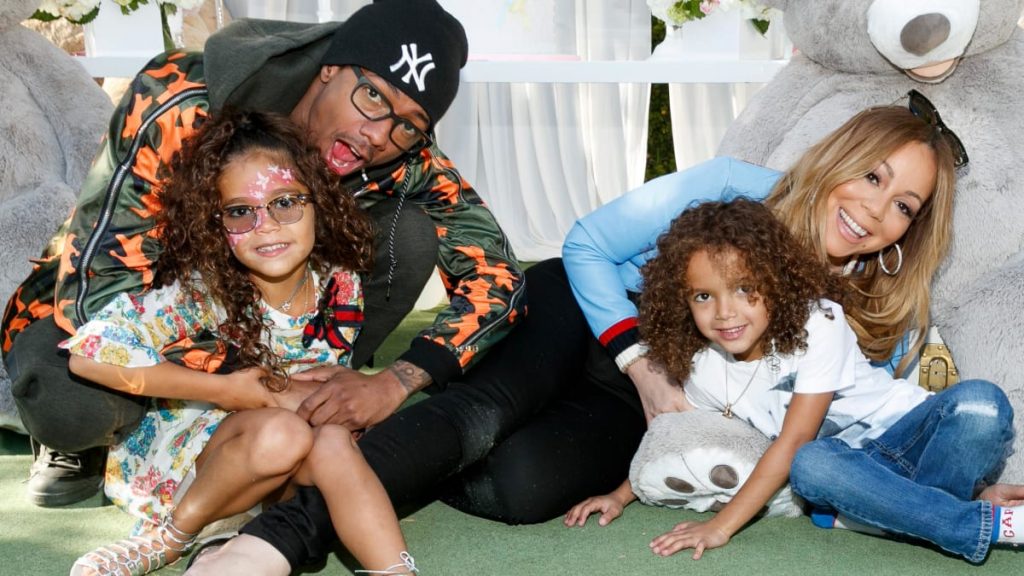 It seems as though Nick Cannon actually has a reason for having so many kids with baby mamas.

When it comes to Nick Cannon, many fans would say he is a talented comedian and an incredible host. Lately, Nick has become known for baby-making. In the past years following his divorce from Mariah Carey, Nick has been in and out of relationships and has welcomed multiple babies with multiple baby mamas.

Everyone close to Nick Cannon, as well as his fans, just wants answers as to why Nick is wanting to have so many kids. They are also curious to know if all the pregnancies were on purpose or accidents.

Nick Cannon Is Having Multiple Kids On Purpose

Nick Cannon entered fatherhood back in 2011 when his son and daughter twins Moroccan and Monroe were born. He shares the twins with his wife at the time Mariah Carey. When his divorce from Mariah was finalized in 2016, Nick made the decision to not settle down with anyone else.

However, that did not mean he planned to stop having children.

Nick went on to date Brittany Bell on and off and welcomed their Golden Sagon in 2017 and daughter Powerful Queen in 2020. Nick and Brittany’s relationship fizzled out for good, and Nick moved on to Abby De La Rosa.

Nick and Abby never confirmed or denied whether they were in a relationship or not. The pair did announce they were pregnant and in June 2021 their twin boys Zillion Heir and Zion Mixolydian were born. To wrap up Nick’s year of children, he and model Alyssa Scott welcomed their son Zen. Zen, unfortunately, passed away in December 2021 due to a brain tumor.

It comes as no surprise that Nick Cannon has faced major backlash for cheating and hosing woman for babies. The truth is, Nick just loves children, and he is purposely having children with the woman who got pregnant.

As for more proof, beyond Nick’s statements? In March 2022, Bre Tiesi gave an interview where she discussed her “beautiful” relationship with Cannon, and noted that they are quite unconventional.

Yet Tiesi noted that she has so much “respect and love” for Nick and who he is as a person, and that she would want her son to grow up to be like him. Part of why she praises Nick so much? The way he is as a person and father, especially in the face of his health struggles.

Nick Has A Life-Threatening Health Condition

Back in January 2012, Nick Cannon went through a very serious and life-altering health condition that left Nick at risk of dying. He recalls remembering the last place he would want to be is sitting in a hospital room with doctors telling him that he could die.

The doctors discovered two blood clots in his lungs and edema (swelling caused by fluid trapped in the body issue). Nick did not realize that he was suffering from Lupus Kidney Disease until he was referred to a specialist where he received the diagnosis.

Nick really had to change his lifestyle in order to ease off the symptoms of his autoimmune disease. He has worked delicately to get back to his routines while remaining mindful of his health condition.

Nick works very diligently to maintain a healthy lifestyle and remain both active and healthy in hopes to remain out of the hospital — and active with all his many children.

Following the announcement that he was expecting his seventh child, Nick Cannon announced he was going to stick to celibacy. He also said he wanted to work on being a good father to all of his children and be a co-parent with each of his child’s mothers.

However, Nick later clarified he made the decision after learning the news that he was having yet another baby — his eighth.

Nick said in an interview with People that his “therapist was one of the people who said I should probably be celibate. The reason why is that I had shared that news about Bre being pregnant. That was the reason why I started my celibacy journey back then. So, for anyone who’s thinking, ‘Oh he wasn’t celibate,’ I was!”

Of course, he welcomed that child with Bre, but at the same time announced a ninth child with Abby De La Rosa (who is also mom to Nick’s second set of twins, Zillion and Zion).

The baby (or babies — Abby hinted it could be another set of twins in one social media post) is due around October 2022, according to The Sun.