The Differences In The Battles Fought Against Measles Around The World 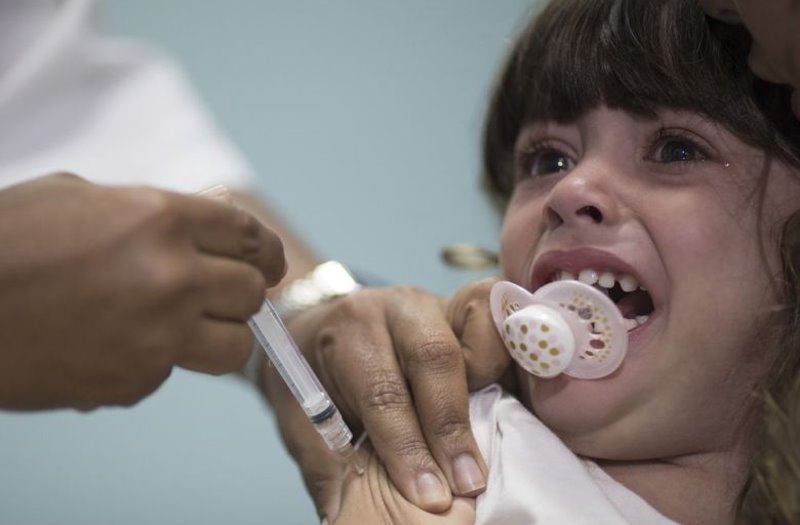 The goal of the World Health Organization, which was to eliminate measles from five of the world’s six major regions by the year 2020 was very high. However, the recent outbreaks of measles in areas where it was thought to be eradicated are taking away the goals of total eradication a bit further away with each new diagnosis.

In the first four months of the year 2019, a total of 179 countries reported a total of 168,193 cases of measles, which is a whopping 117,000 more cases when compared to the same period of 2018.
The reported number is, however not the true extent of the outbreak & the actual numbers may be much higher. WHO has stated that only 1 in every 10 cases of measles manage to get reported. At this current rate, none of the six regions which were targets of WHO for complete eradication of measles will be disease-free.

Assuming a country has attained total elimination of measles, which can be defined as the absolute absence of measles outbreaks for more than a year, there must be a relentless number of maintenance programs to keep the regions disease-free.

America is a victim of learning the lesson in a hard way.
In the year of 2016, America managed to eliminate measles throughout 35 countries after they managed to immunize 95% of the total population. Soon after, the rates of vaccination have since dropped & there have been outbreaks throughout Brazil & Venezuela, which has costed the elimination status of America.

There may be a few reasons which vary across the world & may contribute towards the failures. They are conflict, political instability & poverty. They can lead to the shortages of the vaccines which eventually lead to measles outbreaks.