BREAKING NEWS
Home Technology Apple iPhone 14 Price Leaked Again, But Will It Be Costlier Than iPhone 13?

Apple iPhone 14 Price Leaked Again, But Will It Be Costlier Than iPhone 13? 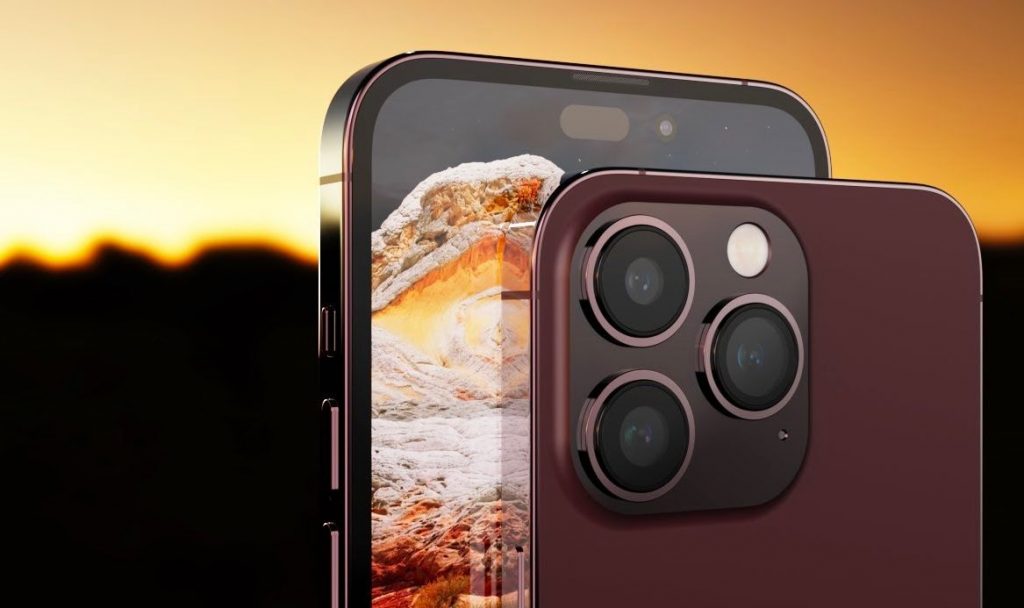 Apple is set to launch the iPhone 14 series later this year. The company is said to stick to its routine of bringing a new iPhone in September and there have been rumours about the iPhone 14 series being priced higher than the iPhone 13 series. However, a new leak has suggested that this might not be the case.

According to a MacRumours report citing a Korean blog post, the Apple iPhone 14 may be launched at a starting price of $799 (roughly Rs 63,400), which is the same as the iPhone 13 launch price last year. The blog post mentions unspecified “major US financial institution” and that the decision was made by “top executives” at Apple despite the ongoing inflation and supply chain contraints. The reason behind this decision is said to be the stagnation in the global smartphone market and a decline in demand. The price of the basic model is said to be fixed despite the predicted issues.