Soon You’ll Be Able To Face Unlock iPhone With A Mask On, iOS 15.4 Beta Shows 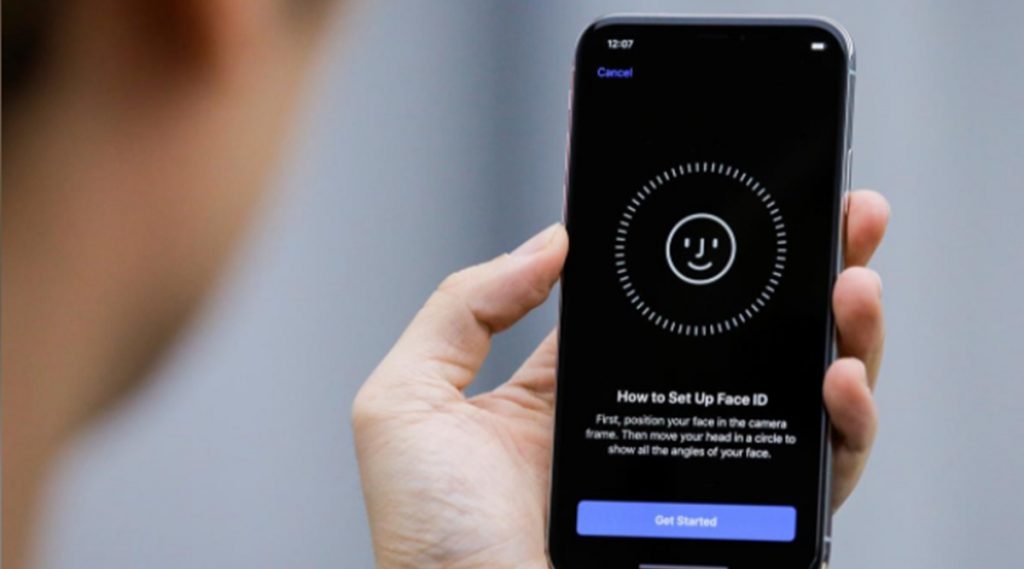 For iPadOS 15.4 and macOS Monterey 12.3 public beta updates, Apple has brought the much delayed Universal Control feature that was announced at the WWDC last year.

Apple has finally brought a feature that will let iPhone users unlock their phones. The company released the iOS 15.4 public beta along with the public beta for iPadOS 15.4 and macOS Monterey 12.3, and the highlight feature of the next iOS 15 update is the ability to use Face ID with your masks on. Another big update is the availability of Universal Control on iPad and Mac with iPadOS 15.4 and macOS Monterey 12.3, which will allow users to further sync and integrate their iPad and Mac devices, if they own both.

iOS 15.4 will bring an update to Apple’s facial recoginition technology, which will enable users to unlock iPhone with Face ID even if they are wearing a mask. A feature that has been demanded since the beginning of the COVID-19 pandemic, will soon roll out to all users alongside the iOS 15.4 public rollout. This is a more foolproof method than Apple’s earlier workaround which allowed users to unlock their iPhone with an Apple Watch. This, however, turned out to be glitchy, and not as effective since not all iPhone users own an Apple Watch. The new public beta of iOS 15.4 now shows that the Cupertino-based giant has finally found a breakthrough in Face ID which will address the biggest request from iPhone users since the COVID-19 pandemic began.

The feature will ask users to set up Face ID with a mask when they boot their iPhone running on iOS 15.4 for the first time. Alternatively, the feature can be enabled after switching on the iPhone with iOS 15.4 by toggling to the option “Use Face ID with a mask” under Settings > Face ID & Passcode. During the setup, users don’t need to wear a mask and the process is same as enrolling for Face ID normally. Apple has also designed the feature to work with glasses.

In terms of how accurate it will be, Apple claims that it is as accurate and as safe as the existing facial recognition support. Apart from Face ID with mask for iOS 15.4, the Cupertino-based giant has also brought the ability to copy text from objects using the camera straight from the Notes and Reminders apps.

For iPadOS 15.4 and macOS Monterey 12.3 public beta updates, Apple has brought the much delayed Universal Control feature that was announced at the WWDC last year. It was initially expected to be a part of macOS Monterey from the start, but was delayed for months. Universal control allows users to use their iPad and Mac computer together with better sync and for improved productivity. This allows users to use a single keyboard and mouse or trackpad between iPad and MacBook, if they own both and want to use them simultaneously. Users can connect to more than one Mac or iPad at once and move the cursor between them or type their words either on the Mac or iPad.

The feature will also allow users to drag and drop content from one Mac to another. Universal Control allows users to use their Mac devices for an extra screen or multitasking.