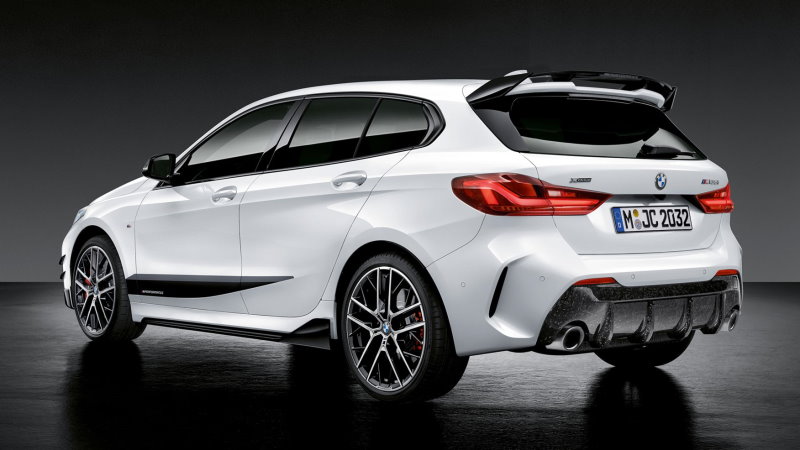 The new BMW 1 series is full of innovations such as state of the art chassis systems coupled with ingenious technologies with the addition of all the necessary driving aids & componentry just adds to the already sporty, safe & classy BMW 1 series’s driving dynamics.

The development which took place in BMW’s research & development during the last 5 years reflects on the front-wheel-drive system which BMW has been implementing in their other models.
The result is an amazingly sharp-driving, front-wheel-drive car, setting a new benchmark for the premium compact vehicles class.

The curtains laid on the third-generation BMW 1 series will be lifted for the general public to lay their eyes on for the first time during 25-27th June 2019 on the event of the new BMW #NEXTGen presentation which will be held at BMW Welt in Munich. The BMW 1 Series will be launched worldwide will happen on 28th September 2019.

There has been a production of more than 1.3 million examples of BMW 1 series’s previous two generations since the car is very popular throughout the European countries. The latest models offer much more spacious interiors than the previous two iterations of the BMW 1 series, without much changing around the exteriors.

The passengers who will be seated in the rear seats will be treated to more space & there will be more space in the boot for storage.
The BMW 1 series will only be available in a five-door model version.