Why did actress Kate Moss decide to testify in Johnny Depp vs. Amber Heard’s trial? 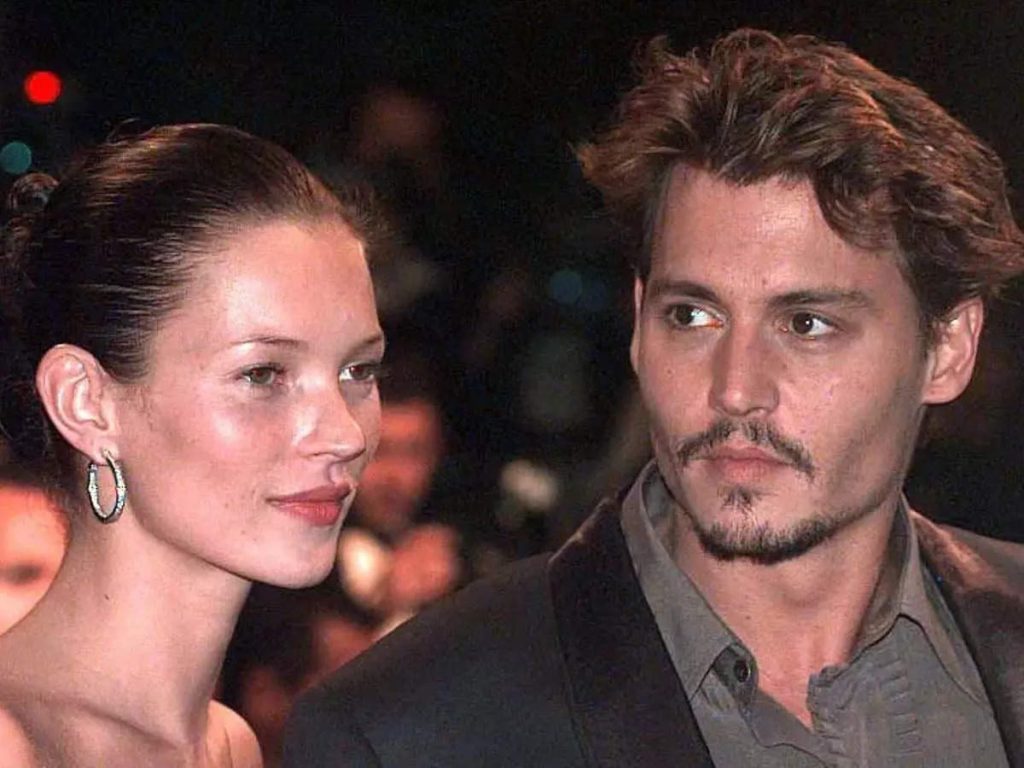 Hollywood actress Kate Moss has explained why she decided to testfy in the high-profile Johnny Depp vs. Amber Heard trial. Kate Moss came to testify through a video link in March. She denied claims that Heard had made about her. Heard stated that Johnny Depp had pushed Moss down the stairs in the nineties. Moss testified that it never happened.

The Pirates of the Caribbean star and model dated from 1994-1998, and Moss stated that she had fallen down the stairs when they were in Jamaica for a holiday, and Johnny Depp had helped her get up.

Kate Moss reveals truth
Moss appeared on Desert Island Discs, a BBC Radio 4 show. She told Lauren Laverne, the presenter, that she knew the truth about Johnny Depp and that he never pushed her down the stairs, so the fact had to come out.

Kate Moss said at the time of her testimony that as Depp and she left the room, she slid and fell down the stairs and hurt her back. Johhny went before her, and there was a rainstorm. She said she screamed as she couldn’t understand what had happened and was in pain.

As that happened, Johnny Depp ran to help her, took her back to the room, and got her medical attention. She added that Johnny Depp never threw, kicked, or pushed her downstairs.

The defense did not cross-examine Kate Moss as they declined. Viewers spotted Depp smiling at Moss on the screen.