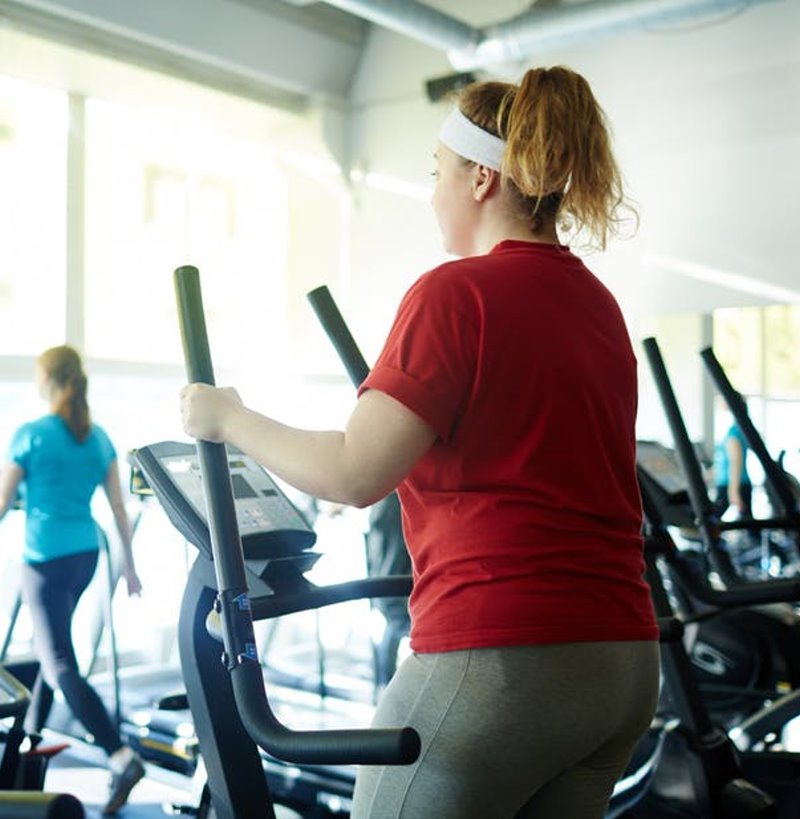 Despite working out tirelessly & having an iron-grip one’s diet, the overall controlling of weight has a much deeper connection with the brain than what people understand. In a recent study conducted by the researchers from the University of Montreal Hospital, Research Centre portrayed for the first time in lab mice that acyl-CoA-binding protein has a direct effect on the neurons on maintaining healthy body weight in rodents & humans alike.

In a study conducted in April 2015, Thierry Alquier, a researcher from CRCHUM discovered with his team that the very same protein allowed astrocytes, cells that support neuronal actions, for the differentiation between fatty acids & lipids & communicate that to the neurons.
With that information, the brain adjusts the overall food intake & expenditure of energy, which ultimately affects the overall body weight.

In other studies, there have been conclusive results that show that neurons that are responsible for reducing the intake of food, namely proopiomelanocortin neurons are closely linked with astrocytes which are responsible for the production of the protein ACBP in the arcuate center of the hypothalamus.

Studies have shown that due to mutation of genes & the omitting of the ACBP gene in the astrocytes of the arcuate nucleus is directly responsible for obesity. Experiments conducted on mice that were genetically modified to be obese by the removal of the ACBP from their DNA were kept under observation in the laboratory. After injecting them with a daily dose of ABCP, it was observed that their food intake had reduced & there was a weight loss of 5 percent in five days.

Obesity is recognized by the World Health Organization as a global health problem. Obesity can trigger several other chronic illnesses, such as type 2 diabetes, heart-related diseases & some specific cancers, as well as muscle & bone disorders, which may lead to the premature death of an individual.