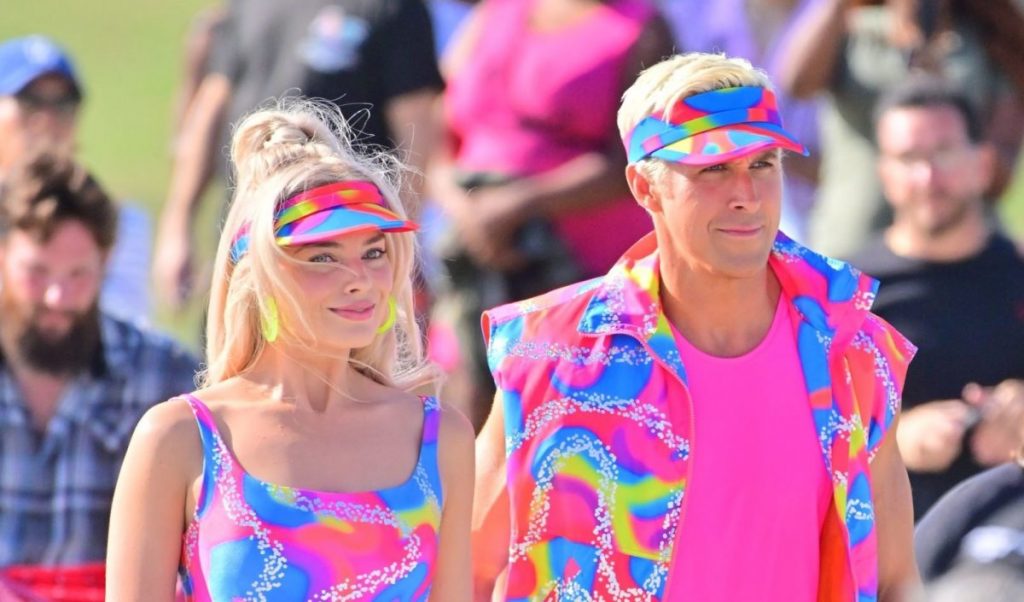 Australian actress Margot Robbie has become the one of highest-paid female Hollywood actors, according to rumours about her salary. This comes after Margot Robbie’s salary for her role in the upcoming Barbie movie was revealed.

A Barbie girl in a Barbie world – with lots of cash apparently.

A year from today, viewers will finally be able to see the IRL and romantic (but funny) story of Barbie.

If there’s one thing that Margot Robbie has proven throughout all of her years in the Hollywood industry, is that she can interpret many different types of characters. From Harley Quinn to Barbie, incredible talent invites a big payroll.

Earlier this week, the film finished production. It came out in the news that Margot Robbie and Ryan Gosling were reportedly given the same amount of money for their characters. A longtime coming for the fight over equality in Hollywood.

According to reports by Variety, the actress was given a whopping paycheck of $12.5 million. This is equivalent to approximately AUD 18.1 million. Her earnings have increased with an extra $2.5 million from her previous role in Birds of Prey in 2020.

Directed by Greta Gerwig, the world’s famous Barbie flick has also cast of Ryan Gosling as her love interest – handsome Ken. There is also Will Ferrel, Simu Liu, and Emma Mackey om the bill, amongst others.

‘Barbie’ wraps filming, one year until the big release

Four months after production, the film has already completed shooting. No more spoilers or hearing Barbie’s high-pitched voice on our Twitter feed anymore.

Actress Hari Nef shared the exciting news it was finally a wrap. The actress posted a picture posting with some of the characters, including Margot and its director, Greta.

The actress captioned: “It’s a wrap for the Doll! see you in Barbieland.“

What is Margot Robbie’s net worth?

It has only been less than two decades since the Australian actress appeared on television and the big screen, yet she has already made a lot of big moves, and big coins.

After joining many successful and well-acclaimed movies, Margot Robbie has gone to increase her net worth year by year. As of today, the popular actress has an incredible estimated net worth of $26 million, as reported by Celebrity Net Worth.

She is known for her outstanding performances in The Wolf of Wall Street, The Suicide Squad, Birds of Prey, Once Upon a Time in Hollywood, and I, Tonya.

Her reputation comes after having received many nominations, including Academy Awards, BAFTA, and Golden Globe Awards.