Apple is the world’s biggest smartphone seller once again 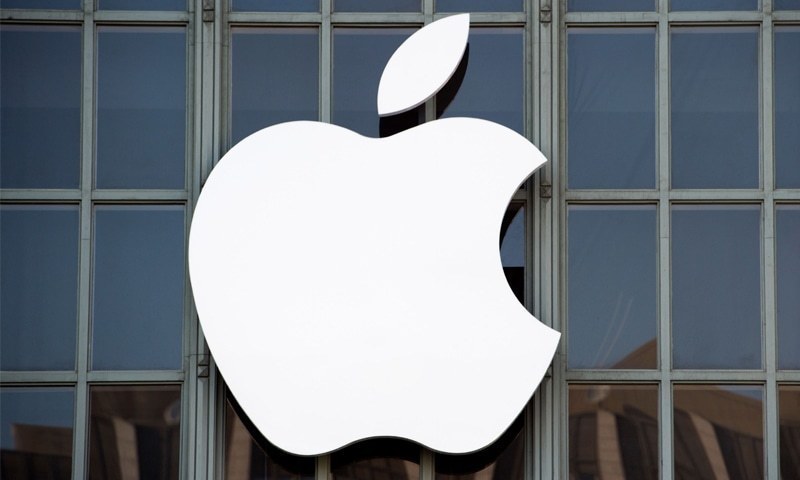 Apple has regained top spot as the world’s largest phone maker after the success of the iPhone 13 pushed shipments to a new high last quarter, new figures have shown.

The latest shipment figures from Canalys found that Apple took a 22% market share in overall sales during Q4 2021, ahead of its great rival Samsung with 20%.

This was despite of facing supply chain issues and chipset shortage that forced the Cupertino giant to reorganise its sales plans and divert chipsets from iPads to the iPhone 13 series.

Launched in September 2021, the iPhone 13 was one of Apple’s highest-profile launches for some time, marking a significant upgrade for the company, and leading to high pre-orders across the world.

“Apple is back at the top of the smartphone market after three quarters, driven by a stellar performance from the iPhone 13,” said Canalys Analyst Sanyam Chaurasia.

“Apple saw unprecedented iPhone performance in Mainland China, with aggressive pricing for its flagship devices keeping the value proposition strong. Apple’s supply chain is starting to recover, but it was still forced to cut production in Q4 amid shortages of key components and could not make enough iPhones to meet demand. In prioritized markets, it maintained adequate delivery times, but in some markets its customers had to wait to get their hands on the latest iPhones.”

Q4 is typically seen as the peak season for device shipments, as the holidays spur consumers on to buy or upgrade their handsets.

However Canalys noted that overall shipments for the quarter grew just 1% as vendors faced supply chain problems and a resurgence in COVID-19 cases.

Chinese smartphone giant Xiaomi appeared to suffer from these issues, falling from top spot down to third spot with just 12%, ahead of domestic rivals Oppo and Vivo also falling with 9% and 8% market share respectively.

Canalys says it expects sales and shipments to remain steady throughout 2022 as the pandemic and chip shortages continue to pose challenges – although it believes the latter should start to ease by mid-2022.