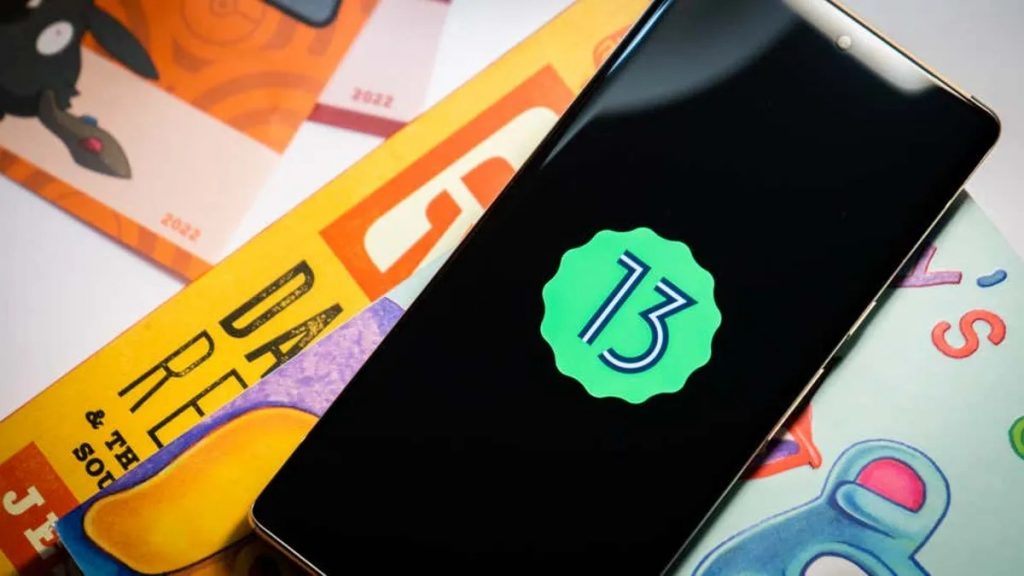 Google has released Android 13’s fourth and final public beta today, giving brave users the chance to try out the upcoming update ahead of its official release. But, more importantly, the beta gives developers an early look at the changes that are on the way so they can get their apps ready.

Google’s announcement post says the official release of Android 13 is “just a few weeks away.” For context, Android 12 released last October, while Android 11 released in September 2020.

There’s not much in the way of big changes with this latest update (Google already reached platform stability with the previous beta), but an additional round of fine-tuning should make for a more stable experience. Features that have already appeared in previous Android 13 betas include support for the new Bluetooth LE Audio standard, new app icon theming options, a new photo picker to limit which images an app can access, and a new permission to cut down on unnecessary notifications. Android 13 also includes the tablet optimizations introduced with Android 12L, an incremental release with optimizations for large-screen devices.

Comparatively, Android 13 offers fewer user-facing improvements compared to last year’s Android 12 update, but that might be a good thing. Android 12 was a significant update to Google’s mobile operating system that overhauled a lot of the interface and feature set, but it had a messy release with bugs reported on devices from numerous different manufacturers. Hopefully, the lack of significant overhauls in Android 13 means that we’re set for a much smoother upgrade.

If you’re interested in trying out the latest beta — which Google calls a “release candidate” for Pixel devices — then head over to Google’s developer site for instructions on how to install it. Just note that you’ll need to have a compatible device from Google or one of its partners.