BREAKING NEWS
Home Celebrities Did Drake get arrested in Sweden? Here’s the truth

Did Drake get arrested in Sweden? Here’s the truth 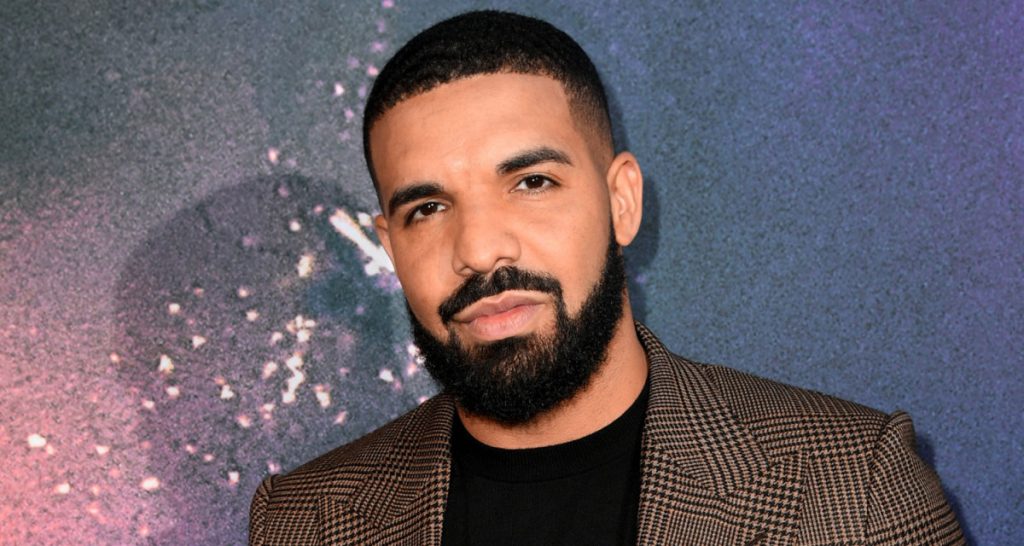 The reports of Drake’s alleged arrest in Sweden came as a shock to his fans after which ‘Free Drake’ became one of the top trends on Twitter. Read on to know the truth behind it.

Drake, Canadian rapper was rumoured to be arrested in Sweden. Several fake rumours were spreading around the corner that the 35-year-old rapper had been arrested by local police at a Stockholm nightclub as he was allegedly found with marijuana. Social media platforms were buzzing about Drake’s arrest and hashtags like Free Drake started trending on Twitter in no time. Finally, Drake’s team reacted to the entire incident and officially dismissed the rumours of the musician being arrested in Sweden.

Denying all the fake speculations, the ‘One dance’ singer’s team has now stated that the singer was at his hotel in the Swedish capital and had not been arrested. As documented in a series of Instagram posts, the Canadian rapper landed at Sweden’s Arlanda airport on Wednesday lunchtime, flying via his personal baby blue Boeing 767 dubbed “Air Drake”, as per the Hollywood reporter.

Meanwhile, on the work front, the Canadian rapper released his new studio album ‘Honestly, Nevermind’ in June 2022, which debuted at the top of the Billboard 200.

The ‘Knife Talk’ singer recently surprised the audience by joining the ‘Backstreet Boys’ as their ‘temporary’ sixth member during their show at the Budweiser Stage in Toronto.

As per The Hollywood Reporter, on Wednesday, the ‘Falling back’ rapper revealed details of a music festival in his hometown Toronto later this month. The rapper’s October World Weekend is set to take place from July 28-Aug. One with a lineup including a Young Money reunion featuring Lil Wayne and Nicki Minaj, as well as appearances from Lil Baby and Chris.