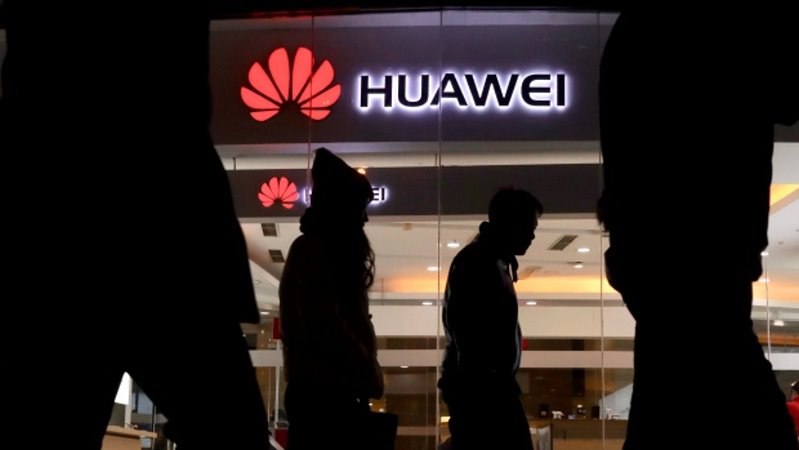 This news was released after four prime Japanese & British mobile carried stated that they will delay the release of new 5G handsets by Huawei. The ban/restrictions will affect products produced in the United States, some of the products made for Huawei by Panasonic are produced.

This decision heightens the pressure on Huawei after Donald Trump, President of USA declared a national emergency & to stop US companies from using any telecoms equipment which is foreign as they are seen as a security risk. Even though no particular company or company was targeted, this move appeared to be aimed at Huawei.

This decision of the US has sparked a large group of companies to stop business with Huawei, including Google. Google’s Android operating system is responsible for running an enormous chunk of the world’s smartphones. Google winding up its business line from Huawei means that Huawei won’t be able to use any Google products in their devices, which is a huge blow to Huawei’s ambition of topping the ranks of the smartphone market wars by the year 2020. Mobile carriers in both Japan & Britain stated that they will be delaying the release of the new Huawei 5G handsets.

The US Department of Commerce has also declared that there will be an effective ban on any US company selling or transferring US technology to Huawei.