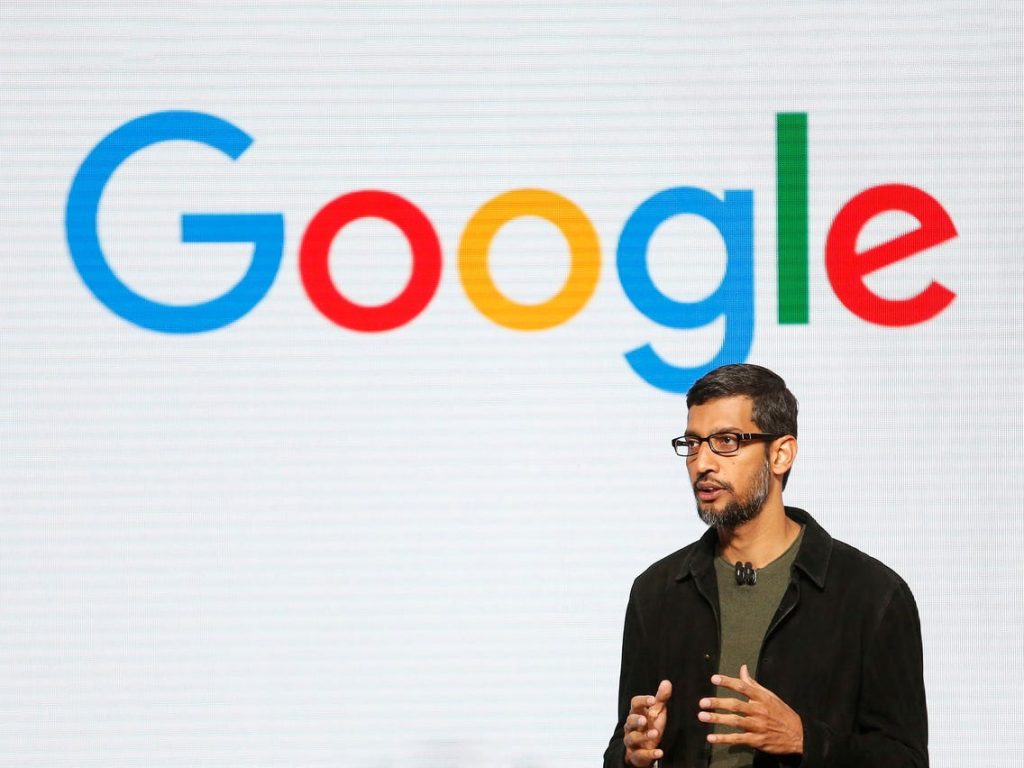 Google plans to slow its pace of hiring for the remainder of the year in the latest sign of tech companies rethinking staffing amid a market downturn that has hit Silicon Valley particularly hard.

Sundar Pichai, CEO of Google and parent company Alphabet, announced the news on Tuesday in an internal memo, noting “the uncertain global economic outlook.” Google confirmed the authenticity of the letter to CNN Business, but declined to comment further.

“Moving forward, we need to be more entrepreneurial, working with greater urgency, sharper focus, and more hunger than we’ve shown on sunnier days,” Pichai said in the memo, according to The Wall Street Journal. “In some cases, that means consolidating where investments overlap and streamlining processes.”

Alphabet reported having a headcount of 163,906 employees as of the end of March, according to a regulatory filing, an increase of more than 20,000 staffers from the year prior.

The Google memo is the latest indication that the once high-flying tech sector is facing a new reality check after having only recently enjoyed a surge in demand from shifting consumer behavior during the pandemic. Spiking inflation levels, rising interest rates and fears of a looming recession have led a slew of tech companies to recently announce that they are slowing hiring or cutting staff.

A growing number of tech companies have announced layoffs, including Netflix and Coinbase. GoPuff, an ultra-fast delivery startup, recently notified investors that it plans to cut 10% of its global workforce and close dozens of its US warehouses. Microsoft also confirmed earlier this week that it was cutting a small number of jobs, though it plans to continue hiring.