Oscars 2022: Selena Gomez To Host The Awards Along With Steve Martin & Martin Short? Here’s What We Know! 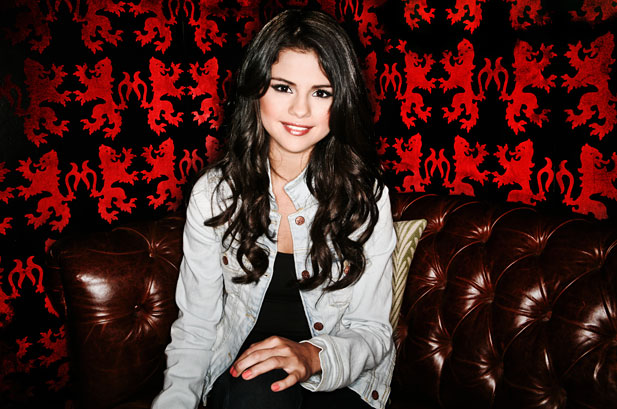 Selena Gomez might host the 2022 Oscars with her ‘Only Murders in the Building’ co-stars Steve Martin and Martin Short. As the award seasons dawn upon the film industry, speculations of who will be up for hosting the ceremony are making the rounds. A couple of A-listing celebrities like Pete Davidson and Tom Holland have been hitting the headlines for the same.

It was recently confirmed that the Academy Awards will have a host after a gap of three years. Holland, whose film Spider-Man: No Way Home was released a month ago, showed interest in the gig, and there are also rumours afloat that he might. But it was quickly followed by speculations of Davidson doing the honours.

Pete Davidson is also making the news a lot lately due to his alleged romance with Kim Kardashian. While talking about the Oscars, there is a new name on the list of potential hosts, and it is none other than the gorgeous Selena Gomez. As reported by Variety, multiple sources are informing that many people are being considered, but Davidson will not be hosting the award night.

The report states that Selena Gomez, Martin Short, and Steve Martin can create a perfect moment of corporate Disney synergy for ABC and Hulu if they do host the awards. Craig Erwich, the president of the two channels, spoke to the publication about the same and said, “I mean, they are an iconic trio.”

“They have mass appeal. Everybody loves them. They’d be a dream. That said, there’s a lot of incredible talent we’re considering. We’re having ongoing conversations with Will (Packer) and the Academy about it,” he added. Ultimately the decision will be made by Packer, producer of the Academy.

It will be quite interesting to see Selena Gomez along with Martin Short and the three-time host Steve Martin take up the mantle. The previous Oscars saw an array of celebrities as the hosts, including James Franco, Anne Hathaway, Ellen DeGeneres, Chris Rock, Neil Patrick Harris, and Jimmy Kimmel.