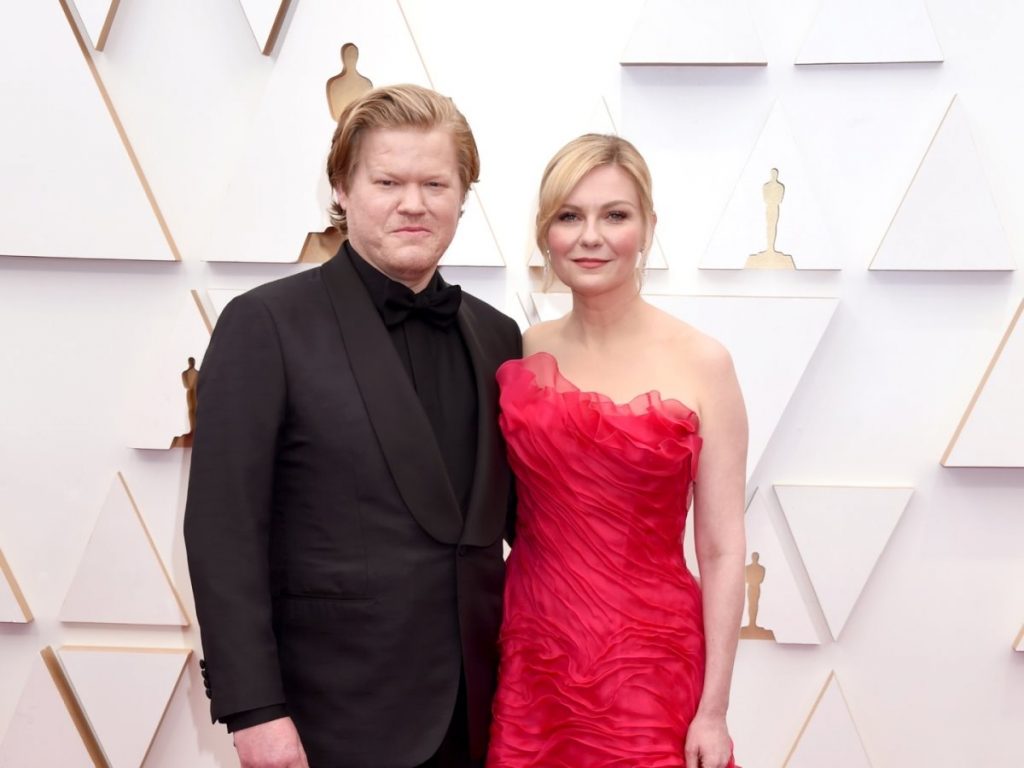 Hollywood actor Kirsten Dunst of ‘Spider-Man’ fame and Jesse Plemons have tied the knot after dating for about six years and welcoming two kids together.

According to E! News, the confirmation of their marriage was given Kirsten’s representative to Page Six. “I can just confirm they got married. No other details will be given,” they said. A source told the outlet that the couple got married in Ocho Rios, Jamaica, last weekend.

The wedding has been a long time coming for the pair, who got engaged more than five years ago and now have two kids together. They welcomed their first child, a son named Ennis Howard Plemons, in 2018.

Last September, Kirsten announced they had welcomed their second little one to the world and introduced their son James Robert during an interview with a news outlet.

Jesse and Kirsten originally met on the set of Fargo in 2015 and debuted their off-screen romance the next year. “I loved Kirsten’s work for a long time, and I was really excited once I’d met her. And she’s a great person, and we’re both actors that just…have fun with the material,” Jesse said on a panel in 2015.

As per E! News, it was in 2017 that Kirsten publicly revealed her engagement ring for the first time at the Palm Springs Film Festival, confirming their plans to walk down the aisle one day. However, she revealed last year that her pregnancies were part of the reason she and Jesse postponed their wedding plans.