Apple Watch Series 8 will track your body temperature all the time: Know more 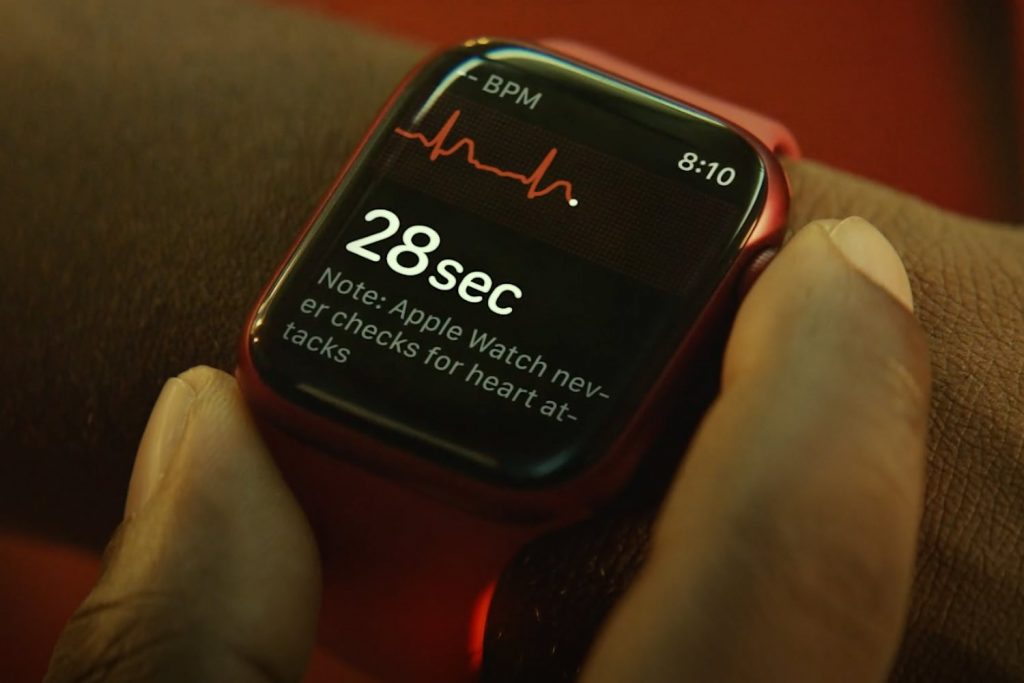 Apple’s upcoming Watch which will run on watchOS 9 will bring sleep stages to the Sleep app and a new FDA-cleared AFib History feature that provides deeper insights into a user’s condition.

Apple Watch Series 8 which is a health-centric smartwatch from Apple Inc. will be featuring a dedicated setting which will track the body temperature all the time. The body temperature sensor will let the user know if they are running with fever.

The new Apple Watch is said to be capable to detect spiking body temperature, and the watch will ask the user to use a thermometer for tracking the right body temperature accordingly, as per the reports of Bloomberg’s Mark Gurman.

Gurman further said, “The feature is a go for both the standard Apple Watch Series 8 and a new rugged edition that’s aimed at extreme sports athletes.”

This is a must to mention that the lower-end Apple Watch SE model will not be featuring this health feature.

Previous reports suggested the sensor could also be used for fertility tracking — shifts in body temperature could help someone determine when they’re more likely to get pregnant.

The company said that watchOS 9 brings sleep stages to the Sleep app and a new FDA-cleared AFib History feature that provides deeper insights into a user’s condition.

With watchOS 9, users who are diagnosed with Afib can turn on the Afib History feature and access important information, including an estimate of how frequently a user’s heart rhythm shows signs of AFib, providing deeper insights into their condition.

The US Food and Drug Administration (FDA) last month granted approval to a software, developed by Neurology company Rune Labs, that helps people with Parkinson’s disease track their symptoms through Apple Watch.