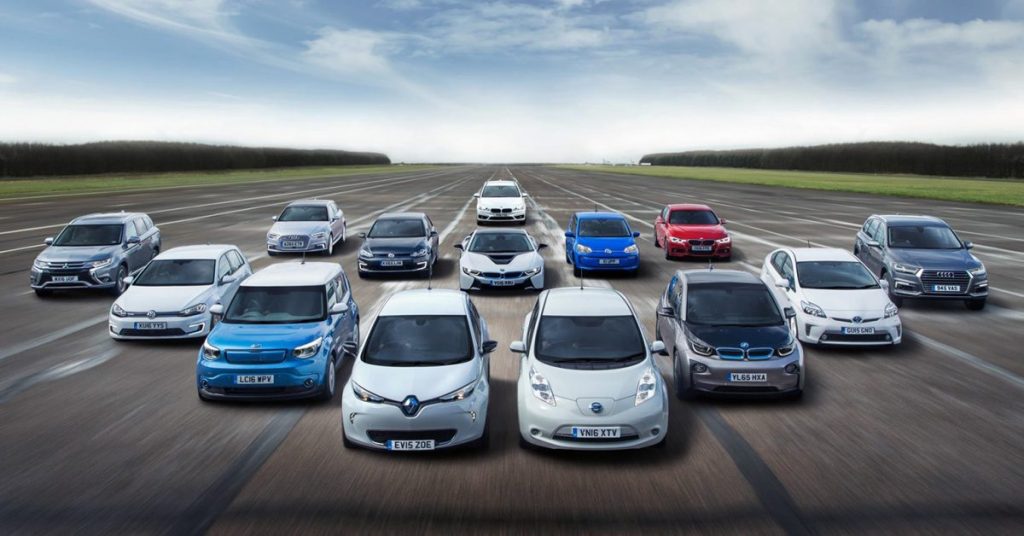 Stellantis has officially become the first automaker to call out the European Union’s (EU) push to eliminate carbon emissions from new cars by 2035. All manufacturers that sell vehicles in the EU are expected to drop internal combustion cars in roughly 13 years.

According to Stellantis’ chief manufacturing officer, Arnaud Deboeuf, it needs to cut the cost of EV manufacturing by 40% by 2030 or risk facing the worst. “If EVs don’t get cheaper, the market will collapse,” Deboeuf said in an interview with Bloomberg. “It’s a big challenge.”

The Stellantis conglomerate currently consists of 16 brands, including Abarth, Alfa Romeo, Chrysler, Dodge, Fiat, Jeep, Maserati, Mopar, and Ram. Its main objective this decade is to introduce 75 EVs across its brand portfolio, manufacture more parts in-house, and pressure third-party suppliers to reduce the price of their products.

To achieve the goal of introducing and manufacturing 75 new models, Stellantis is going to spend billions converting some of its French car and transmission factories into EV part producers. While this happens, it hopes to turn a profit from existing models and models that will roll out within the next few years.

The Jeep Wrangler 4xe is a smash hit, but Stellantis also hopes to make buckets of cash from its interior software venture with Amazon. Its EV onslaught also includes new Opel and Lancia models.

Locally, Stellantis is investing $229 million in its Indiana transmission plant, which is part of moving more production in-house.

Still, these actions would result in naught if the EV market doesn’t change.

New technology usually follows a trickle-down pattern. Think of all the latest technology introduced in the Mercedes-Benz S-Class that is now standard on an entry-level car. Almost every vehicle over $25,000 now has dynamic cruise control as standard.

EVs are on an upward trajectory. Tesla prices keep increasing, and Ford, Rivian, and Hummer follow the same trend. There is no viable, affordable option apart from the Chevrolet Bolt, and Americans have made it quite clear that their not interested, no matter how low the price drops.

The reason EV makers have to increase prices boils down to basic economics. The cost of raw materials is rising, and manufacturers must raise prices to maintain a profit margin.

he risk to manufacturers goes beyond all of the above. As you might know, China is far ahead when it comes to battery production. According to Stellantis’ CEO, Carlos Tavares, this puts Western manufacturers at risk. There will be greater demand for EV batteries between 2024 to 2027, and that’s way before the EU’s 2035 deadline.

The West might not have any other opportunity but to rely on Asia to power its cars. To keep this from happening, Stellantis it in the process of erecting five battery factories in North America and Europe. These will only go online in 2030.

As for the cost of materials, Stellantis isn’t willing to rule out to idea of purchasing a mine.