BREAKING NEWS
Home Celebrities Ranbir Kapoor Declares Zendaya As His New Crush & We Wonder What Alia Bhatt Thinks About It!

Ranbir Kapoor Declares Zendaya As His New Crush & We Wonder What Alia Bhatt Thinks About It! 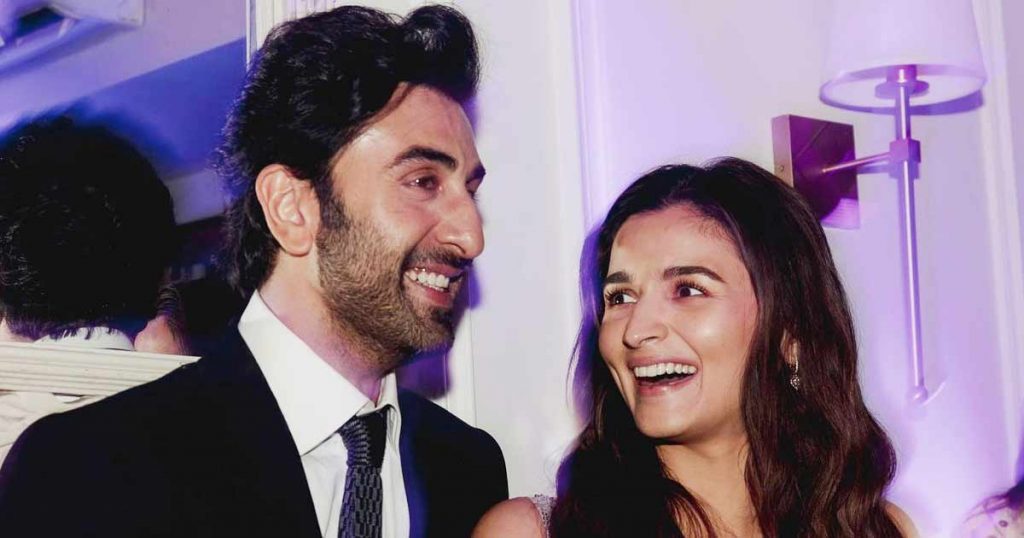 In an official video shared by YRF, Ranbir Kapoor answers 20 questions in 2 minutes.

Ranbir Kapoor and Alia Bhatt look like a couple made in heaven. Ever since tying a knot in April, the duo is enjoying their fairytale romance. Amid this, Ranbir recently revealed his current crush and he mentioned it to Spider-Man: No Way Home actress Zendaya. Scroll below to know more details.

Ranbir is gearing up for the release of his upcoming biggie Shamshera. The film is really special as the actor is making his big-screen comeback after 4 years. His Sanju was released in 2018. As Shamshera is scheduled to release on 22nd July, promotions are in full swing and recently YRF shared a fun video on their YouTube channel.

In the official video shared by YRF, Ranbir Kapoor answers 20 questions in 2 minutes. In it, Ranbir is asked, “one person on the internet that you’re currently crushing on?” After giving a quick thought, the actor answers it to be Zendaya. Well, that’s really a good pick but we wonder what his wifey Alia Bhatt has to say about it.

In the video further, Ranbir Kapoor is asked “what makes you smile the most?” He answers, “My wife, my dogs, my family, cool breeze, a good game of football, and a good movie.” For more such fun questions and answers, check out the full video below:

Meanwhile, after announcing her pregnancy through an Instagram post recently, Alia Bhatt also changed her Instagram display picture to the one where she can be seen embracing her husband Ranbir Kapoor, as infectious smiles light up the couple’s faces. Incidentally, the new picture was earlier shared by Alia’s mother-in-law and Ranbir’s mother, Neetu Kapoor on her Instagram. Fans believe that it is from the special moment when Ranbir proposed to Alia.