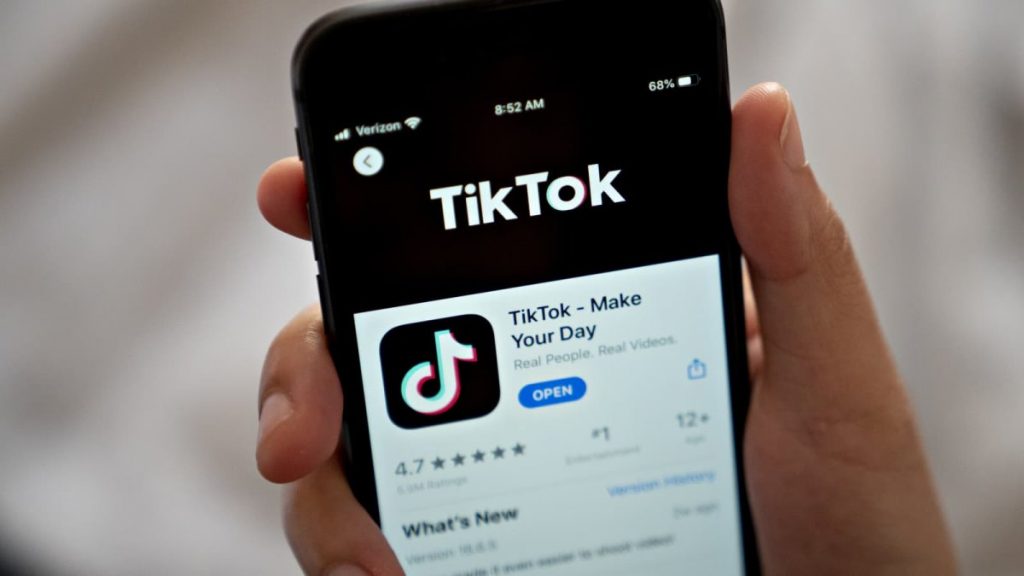 The Chinese video-sharing app TikTok says it’s hosting the US users data in some data centers within the country and is not sending any data abroad. TikTok wants to confirm it’s not a threat to US national security. However, there are still conflicting reports on the relationship between TikTok and the Chinese government.

The conflict between the United States administration and TikTok started during Trump’s presidency. Trump accused some Chinese platforms and manufacturers of collaborating with the Chinese government and spying on US customers. Both Trump and Biden imposed sanctions on Chinese companies.

To settle the arguments, TikTok started storing its US users’ data in a Virginia-based data center. However, the company is now moving to a new Oracle Cloud Infrastructure after forming a partnership with Oracle. The company announced that they have “changed the default storage location of US user data.”

“Today, 100% of US user traffic is being routed to Oracle Cloud Infrastructure,” TikTok noted in its blog post. “We still use our US and Singapore data centers for backup, but as we continue our work we expect to delete US users’ private data from our own data centers and fully pivot to Oracle cloud servers located in the US.”

TikTok also says it has established a new department “with US-based leadership, to solely manage US user data for TikTok.”

However, there are still many doubts about how TikTok handles data

The US officials previously expressed their concerns over how TikTok and its parent company ByteDance might handle the data of US customers. The officials are also trying to limit the activities of Chinese tech companies in the US market.

Moving to a new data center and partnering with Oracle is a part of TikTok’s plan to address the concerns. It also wants to prove its good faith. However, there are still many concerns and unsolved questions over how TikTok treats and handles US users’ data. Some believe the Chinese video-sharing app still has some suspicious ties with the Chinese government.

According to a new report by BuzzFeed News, some “China-based employees of ByteDance have repeatedly accessed nonpublic data about US TikTok users.” This information was revealed to BuzzFeed during internal meetings between last September and January 2022. The report contains quotes from some ByteDance employees saying, “engineers in China had access to US data.”

Also, the report claims that TikTok only stores some US users’ sensitive data, like users’ birth dates and phone numbers, in the Oracle servers. But, more data is still available to ByteDance. “ByteDance’s China-based employees could continue to have access to insights about what American TikTok users are interested in, from cat videos to political beliefs,” the report says.