Justin Bieber shares health update after revealing his face is partially paralysed: ‘This storm will pass’ 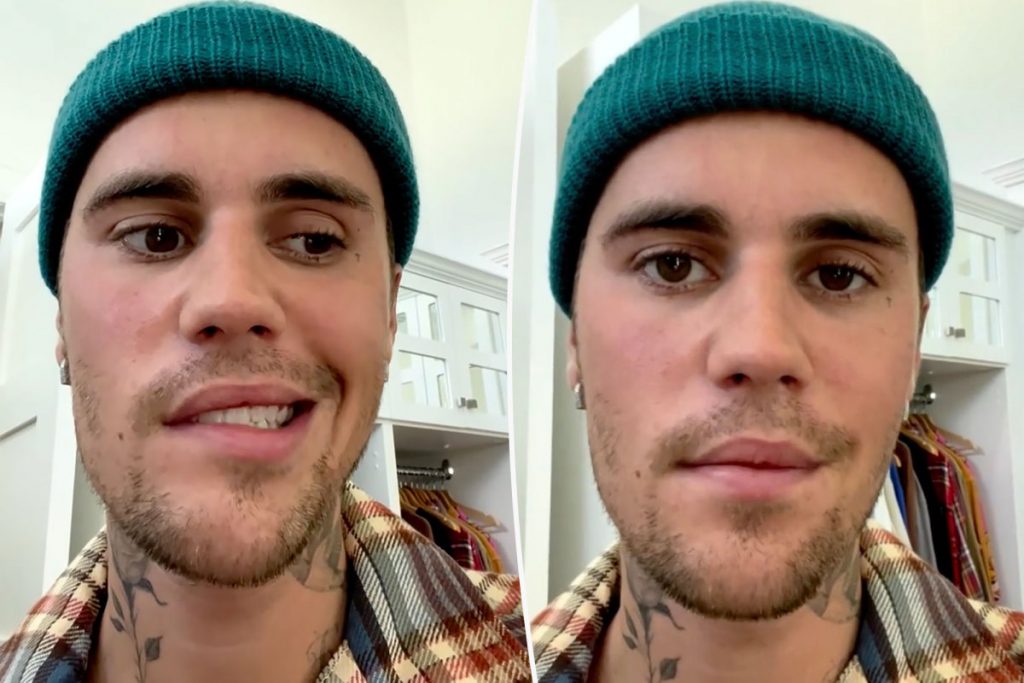 Justin Bieber shared the news of his partial facial paralysis in a video message posted on his Instagram on June 10. The singer had announced that he was pausing his Justice World Tour due to illness.

Justin Bieber has shared an update about his health condition with his fans, days after the musician revealed that he was diagnosed with Ramsay Hunt Syndrome.

In a statement posted on his Instagram Story, the 28-year-old singer said he is gradually recovering from the rare medical condition, which has resulted in one side of his face being paralysed.

“Wanted to share a little bit of how I’ve been feeling. Each day has gotten better and through all of the discomfort I have found comfort in the one who designed me and knows me,” Bieber wrote.

“I am reminded he knows all of me. He knows the darkest parts of me that I want no one to know about and he constantly welcomes me into his loving arms. This perspective has given me peace through this horrible storm I am facing. I know this storm will pass, but in the meantime, Jesus is with me,” the singer wrote.

Bieber shared the news of his partial facial paralysis in a video message posted on his Instagram on June 10. The singer had announced that he was pausing his Justice World Tour due to illness.

In the video, Bieber had shown how one side of his face was unable to move as a result of the medical condition. He had said, “For those frustrated by my cancellations of the next shows, I’m just physically, obviously not capable of doing them,” he said. The singer added, “My body’s telling me I’ve got to slow down. I hope you guys understand.” He concluded by saying, “I’ll be using this time to just rest and relax and get back to a hundred percent, so that I can do what I was born to do.”