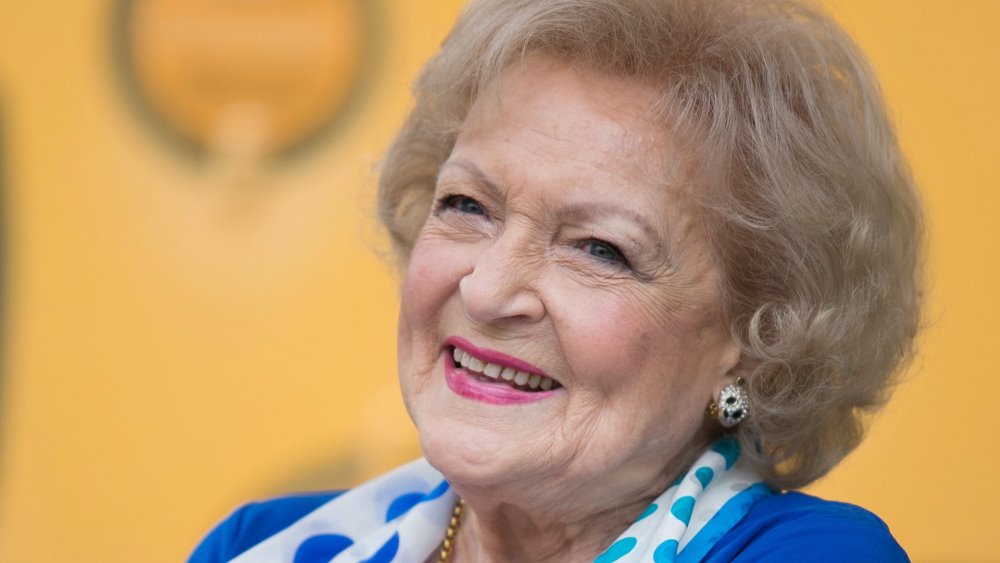 Just days after it was announced Betty White died at the age of 99, just shy of what would’ve been her 100th birthday, White’s agent is responding to rumors surrounding the cause of death.

“Betty died peacefully in her sleep at her home,” White’s agent Jeff Witjas told The Hollywood Reporter in a statement.

Shortly after her death on Dec. 31, a quote attributed to White circulated on social media stating she had received a COVID-19 booster shot on Dec. 28. This led to rumors that the star’s death was related to the vaccine, but Witjas previously confirmed to the Associated Press that the late actress did not make the quote, nor did she receive the booster at that time.

“People are saying her death was related to getting a booster shot three days earlier, but that is not true,” he continued in his new statement. “She died of natural causes. Her death should not be politicized — that is not the life she lived.”

When first announcing her death, Witjas stated he thought the actress would “live forever.”

“Even though Betty was about to be 100, I thought she would live forever,” Witjas previously said in a statement to People magazine. “I will miss her terribly and so will the animal world that she loved so much. I don’t think Betty ever feared passing because she always wanted to be with her most beloved husband Allen Ludden. She believed she would be with him again.”

Following White’s death, many in Hollywood, including Ryan Reynolds, Don Cheadle, Henry Winkler, Dionne Warwick and more, took to social media to pay tribute to the actress described by Warwick as a “brilliant talent.”