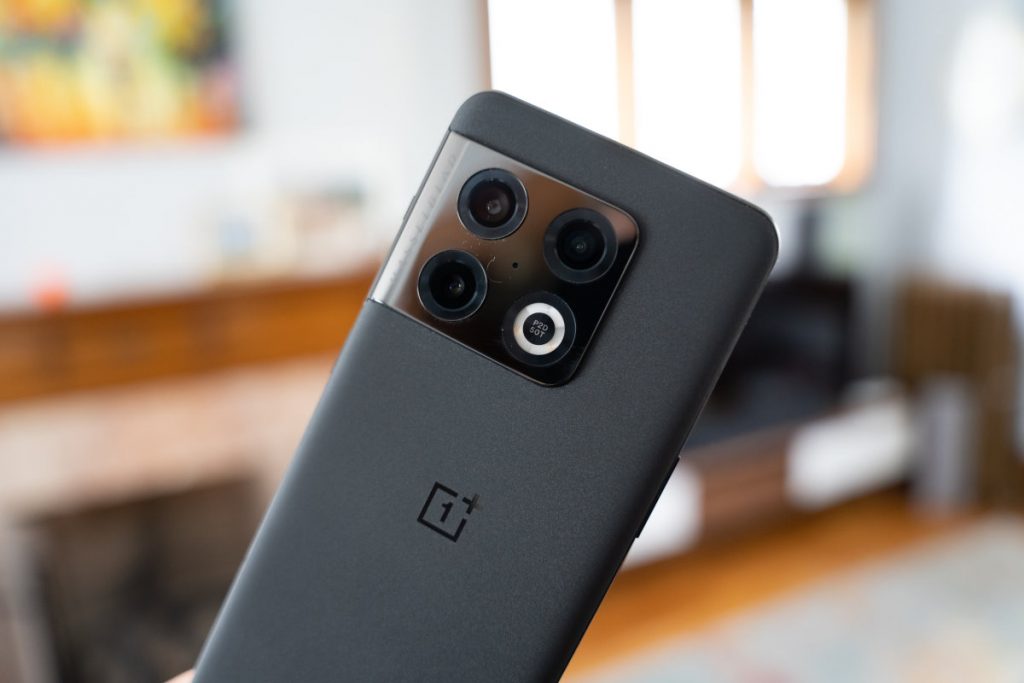 If you already bought the only version available at launch, this might be upsetting news.

OnePlus launched its latest flagship smartphone in China back in January and brought it to the rest of the world in April. In the United States and Canada, buyers had two choices for the phone: the Volcanic Black model or the Emerald Forest variant. Either one came with 8GB of RAM and 128GB of storage.

This was curious because the OnePlus 10 Pro outside North America had a different option with 12GB of RAM and 256GB of storage. As it turns out, OnePlus was biding its time to launch this model, as it will land here on June 15.

On the one hand, this is good news. US and Canadian buyers will be able to choose between a cheaper model with less RAM/storage or a more expensive option with superior specs. On the other hand, this will likely anger buyers who got in on the ground floor. They already committed to the 8/128GB model since that was their only choice at the time.

The 12/256GB model of the OnePlus 10 Pro costs $969 / CAD $1,249. It only comes in the Volcanic Black colorway. From June 15, you can grab it from OnePlus.com, Amazon, and Best Buy. Unfortunately, you can’t buy it from OnePlus’ partner carrier T-Mobile. However, buying it unlocked from those previously mentioned retailers will allow you to use it on T-Mobile and Verizon without any issues.

As an added incentive, if you buy one between June 15 and June 20, you’ll get a free set of OnePlus Buds Pro. So at least there’s that.