‘Spider-Man: No Way Home’ Returning to Theaters With Added Footage 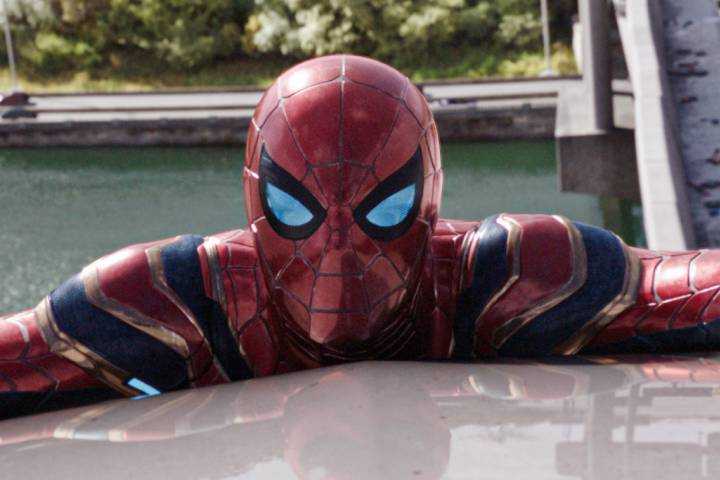 The new cut, subtitled the ‘More Fun Stuff Version,’ will hit the big screen in the waning days of summer.

Spider-Man: No Way Home will be making its way back to theaters, just in time for Labor Day weekend.

Sony announced Friday that a fan cut of the recent box-office smash will screen in theaters beginning Friday, Sept. 2. Entitled Spider-Man: No Way Home – The More Fun Stuff Version, viewers can look forward to added and extended scenes not part of the original version that debuted back on Dec. 17.

“You wanted more Spidey and you got it!” read a message posted to No Way Home’s official Twitter account Friday. “#SpiderManNoWayHome: The More Fun Stuff Version swings into movie theaters in the US and Canada September 2! More countries to be announced soon!”

The post includes a video of the film’s stars Tom Holland, Andrew Garfield and Tobey Maguire all claiming to be the web-slinging Marvel superhero and inviting fans to check out the new cut.

Whether there are Spidey fans who haven’t yet gotten their fill of catching the hit film on the big screen remains to be seen. Spider-Man: No Way Home is the No. 3 title of all time at the domestic box office, and it sits at No. 6 in the global rankings.