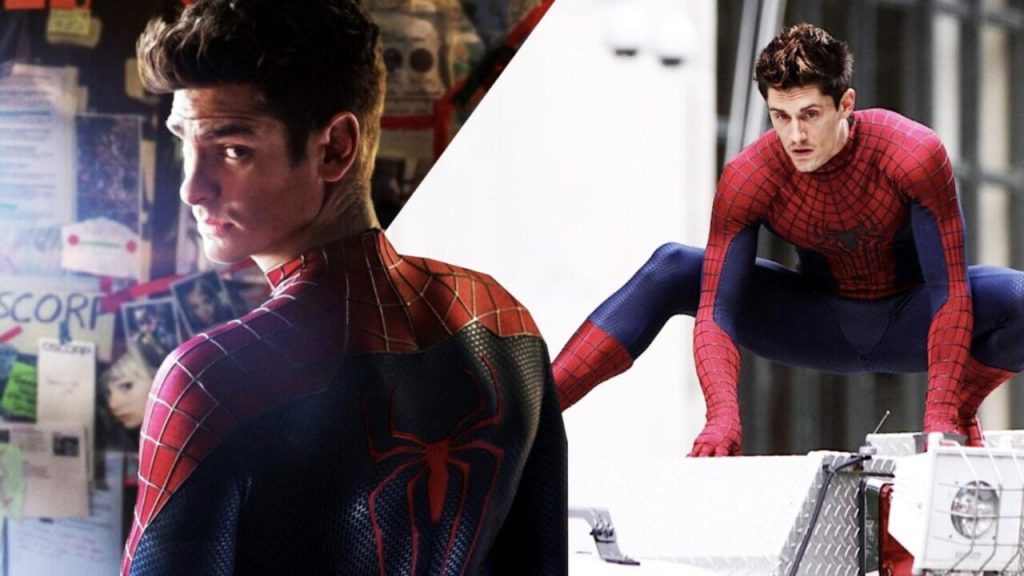 Rumours claimed that The Amazing Spider-Man 3 is happening and Andrew Garfield will be reprising his role in the film. The speculations began when William Spencer jokingly thanked a fan when congratulated him on becoming the stunt man for TASM3.

William Spencer, on Wednesday, took to Instagram to clear up the speculations and wrote, “This is a MISUNDERSTANDING . I thought this fan was talking about the current movie and was abbreviating, and I didn’t read carefully enough, I apologize for that. I answered a lot of congratulations messages about the movie that just came out, and I was trying to write all the fans back to make sure they knew I appreciated their excitement over No Way Home not over any new project.”

He further added in the post, “Once again, I KNOW NOTHING ABOUT ANY NEW SPIDER-MAN MOVIE WITH ANDREW GARFIELD. I AM GLAD THE FANS ARE SO EXCITED, BUT PLEASE DO NOT ASSUME THINGS THAT ARE NOT TRUE THEN PUT THEM ON ME.”

Andrew has been making headlines after returning as the web-slinger in Spider-Man: No Way Home. Impressed with his performance in the movie, fans took to Twitter to share how they want to see a third standalone film led by the actor. Many also signed online petitions asking Sony to back the third instalment in the franchise. Sony is yet to comment on the possibility of the project and Andrew’s return.