The Two Most Notable Cars In Group B Rally 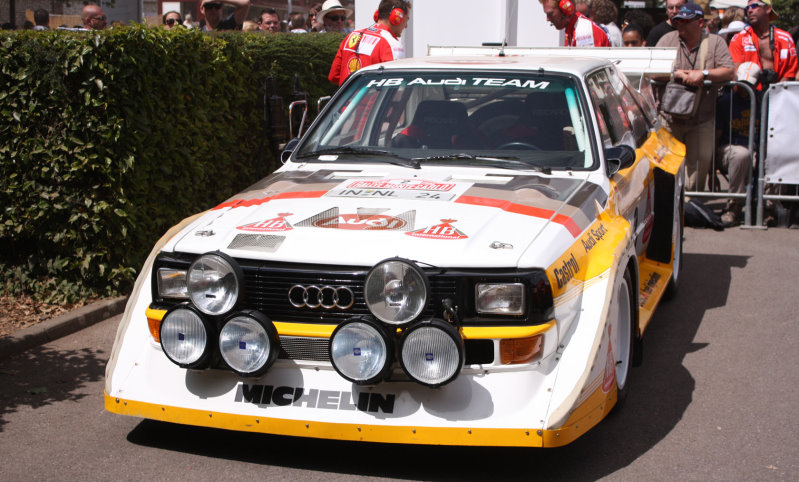 Modern rally cars are really fast and it takes a fair bit of craziness to drive around on tracks where one tiny error can quite literally be your last. How about old times when there were almost no driver aids, not much concern for safety and no restrictions on the power figures of the race cars. What you get is a Group B rally car. All the brands back then were absolutely pushing their limits to see so can outdo the other. The cars had power figures quite unimaginable in today’s rally standards.

These factors resulted in some of the most dangerously amazing rally cars in the history of the rally. Here are two of the most notable Group B rally cars.

1. Audi Quattro- Audi turned the tables for all the teams with their Quattro four-wheel-drive system which helped them gain better traction against their rear-wheel driven competition. The WRC manufacturers initially decided upon ditching the plan of the Quattro system citing reasons like adding unnecessary complexity and weight to the cars, but the results pretty much spoke for themselves.

2. Lancia Delta S4- If the word ‘ballsy’ were to be used for a car, it would absolutely be suited for the Lancia Delta S4. With its short chassis, extremely lightweight and an engined tuned to produce 550bhp, it would rip through the tracks like as if it was flying. But, in the year 1986, it was a crash caused by the Lancia that pretty much doomed Group B rally.