BREAKING NEWS
Home Technology iQOO 9 Series To Use Samsung GN5 Sensor; Everything We Know So Far

iQOO 9 Series To Use Samsung GN5 Sensor; Everything We Know So Far 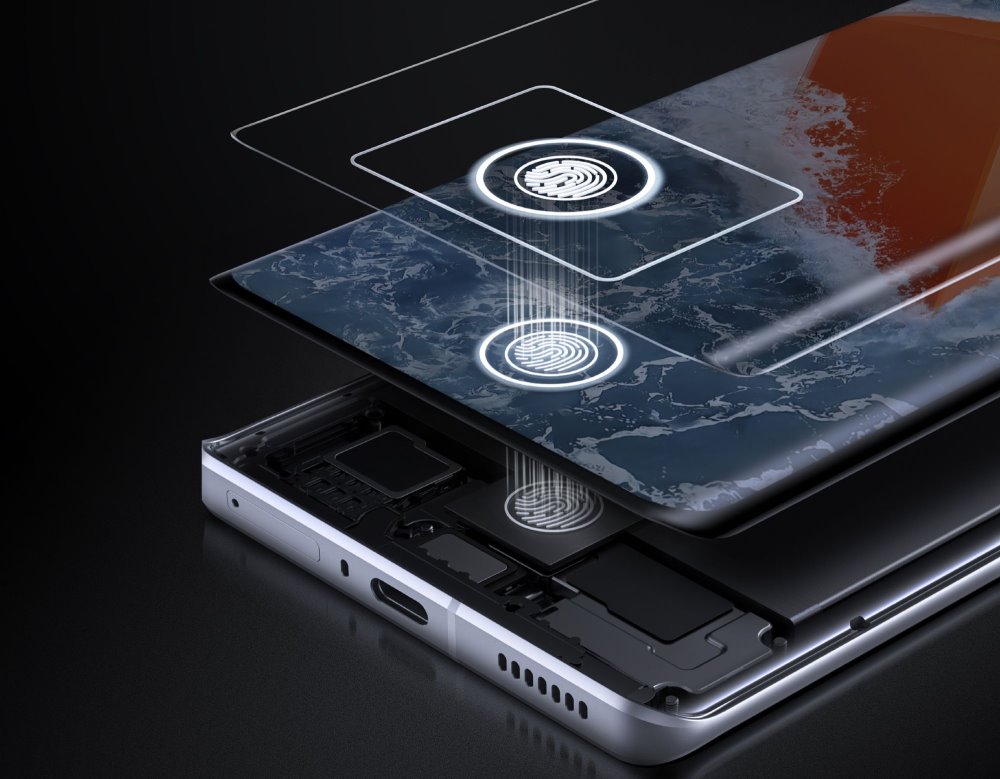 iQOO is all set to unveil the next-gen iQOO 9 series of smartphones on January 5 in China. The lineup is believed to include the iQOO 9 and the iQOO 9 Pro. As we are getting closer to launch the brand is revealing key specs of the upcoming devices. Also, several certification sites and leaks have already given us an idea of what to expect.

Recently, battery details and displays of the upcoming smartphones have been revealed. Now, the latest info confirms the iQOO 9 series will use a Samsung GN5 sensor.

iQOO 9 Series Camera Details
We already know that the iQOO 9 series will have a triple camera setup with OIS technology on the primary sensor. Now, the latest teaser on Weibo has confirmed the upcoming smartphones will use a 50MP Samsung GN5 primary sensor. The 50MP main lens of the Pro model will be assisted by a 50MP ultrawide lens with 150-degree FOV and a 16MP telephoto camera with OIS. The iQOO 9 Pro is also said to support a fisheye mode to capture ultrawide shots with a longer depth of field effect.

On the other hand, the main lens of the standard iQOO 9 will be paired with a 13MP ultrawide lens with a 120-degree FOV, and a 12MP Sony IMX663 telephoto camera. Upfront, the Pro model is rumored to feature a 32MP sensor, while the iQOO 9 could come with a 16MP sensor placed into a punch-hole cutout.

iQOO 9 Series Display Details
The shared official poster revealed that the iQOO 9 Pro will have a Samsung E5 AMOLED curved display with LTPO 2.0 technology. It will support a 1,000Hz touch sampling rate, 800000:1 contrast ratio, 1500 nits peak brightness, and 517ppi pixel density. The phone is also said to sport an ultrasonic fingerprint sensor. The curved display of the Pro variant could measure 6.78-inch, while the standard iQOO 9 is tipped to flaunt a flat AMOLED display, measuring 6.78-inch, and will offer FHD+ resolution and 120Hz refresh rate.

iQOO 9 Series: What More To Expect?
The upcoming iQOO 9 series is confirmed to run the latest Snapdragon 8 Gen 1 processor paired with up to 12GB of LPDDR5 RAM and up to 512GB internal storage. The smartphones will likely ship with Android 12 OS. For battery, both models are rumored to pack a 4,700 mAh battery unit with 120W fast charging support. However, the Pro model will also support 50W wireless charging.

iQOO 9 Series India Launch Details
The brand has not revealed any info regarding the launch of the iQOO 9 series in India. Rumors suggested the India launch will take place by end of the January or early February 2022. Also, the Indian variants of both the iQOO 9 and the iQOO 9 Pro were spotted on the IMEI database, confirming their launch. For the unaware, the brand did not launch the iQOO 8 series smartphone in India yet. So, it remains to be seen if the brand will skip the iQOO 8 series in the country.