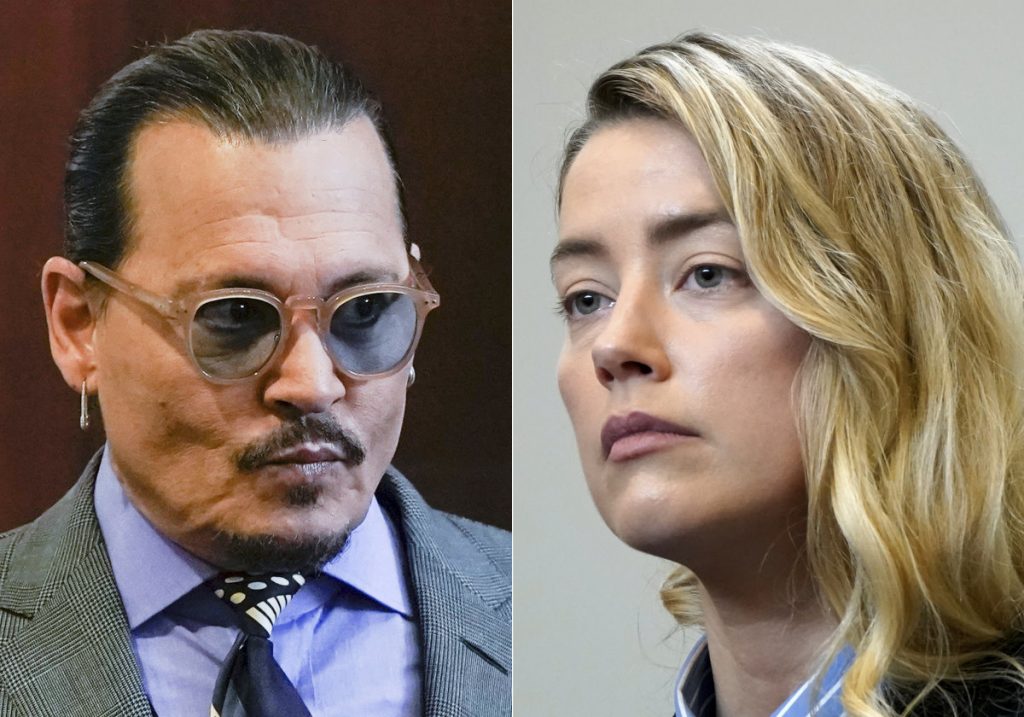 One campaign that falsely claimed to know Heard’s legal team was seeking to raise $1 million before being removed by GoFundMe.

Some fake GoFundMe campaigns claiming to help Amber Heard pay Johnny Depp $10.35 million after he won his defamation lawsuit have sprung up in the wake of a comment from Heard’s attorney that her client could not afford to pay him.

The contentious court battle over Heard’s Washington Post op-ed about experiencing domestic abuse came to an end Wednesday with Depp emerging victorious. Heard was ordered to pay her ex-husband $15 million in damages, although state rules limited it to $10.35 million. Depp was ordered to pay Heard $2 million for her claim of defamation against his lawyer.

Heard’s lawyer, Elaine Bredehoft, told the Today show Thursday that she will appeal the verdict, as Heard can “absolutely not” pay the damages.

After the verdict, some people created fake GoFundMe campaigns with titles like “Justice for Amber Heard” and “Help Amber Heard Pay Off Johnny Depp.”

“I believe Amber, and social media protected the abuser,” the description for the “Justice for Amber Heard” campaign read. “If you can please help her. She will have direct access to the money. I also contacted her attorney so they can loop her in.”

The campaign, created by a user named Kimberly Moore seeking to raise $1 million, was removed by GoFundMe before it could raise much money, TMZ reported.

In a statement to BuzzFeed News on Saturday, a GoFundMe spokesperson said, “Our top priority is to keep our community safe and protect the generosity of our donors. GoFundMe will remove any fundraisers unless there’s a direct connection and the fundraiser has been authorized by the recipient of the funds.”

The spokesperson did not immediately respond to questions about how many fake campaigns had been taken down so far. Heard’s team did not respond to requests for comment.

GoFundMe also removed the fake campaign titled “Help Amber Heard Pay Off Johnny Depp,” which had a goal of $15 million.

“This is completely non profit and 100% will go to amber heard! Help a women who is suffering,” the description read.

During the weekslong trial, some users created troll campaigns favoring Depp, like “SAVE AMBER HEARD’S CAREER” (asking for $50 million), “Don’t Support Amber Heard, Support Me” (asking for $200,000), and “Raising Awareness to Stop Woman Like Amber Heard” (asking for $100,000), reflecting the frequently vile online discourse that dogged the case.

The pro-Depp fandom, which used the livestreamed trial to create viral memes and videos mocking and berating Heard, also created GoFundMe campaigns to unsuccessfully raise money for things like “buying ‘promoted posts’ and ‘sponsored ads’ on social media” to “counter what has been done to Johnny and his family.”

Other fans started campaigns to raise money so that they and other supporters of both Depp and Heard could travel to Virginia to attend the trial.

Bredehoft, Heard’s attorney, told Today that the vitriol on social media and relentless online discourse may have ultimately influenced the jury.

“There’s no way they couldn’t have been influenced by it, and it was horrible,” she said. “It really, really was lopsided.”

Bredehoft said that one of the first things Heard told her after the verdict was, “I’m sorry to all these women.”