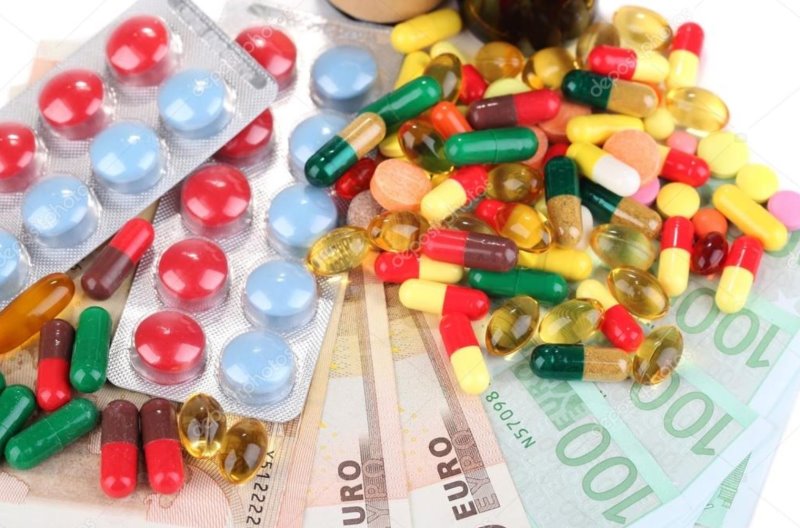 The Ministry of Health of Egypt announced on May 2016 that it will be raising the price bars on some specific drug types owing to shortages of those particular drug types.

According to several reports, the deficiency originated from the lofty decrease of the Egypt pound against the U.S. dollar. That decrease has strongly raised production costs for the Egyptian pharmaceutical industry, which imports an expected 90 percent of its part materials.

At first unfit to raise costs in light of government value roofs on different classes of prescription, the industry allegedly reduced the generation of various key medications. Right off the bat in 2016, a Health Ministry stock showed 232 medications which were hard to come by. Forty-three of these medications had no accessible substitutes, including headache treatment medications, cold and influenza medicine, drugs treating the mental issue and a few antibiotics.

Before the price hike, many drug prices had not inflated for over 10 years. Some hadn’t been changed since the 1990s when the U.S. dollar was worth about 1/3 of its present value in Egypt pounds. The current cost climb, set at 20 percent, will influence medications costing under US$3.38 (30 Egyptian pounds), while exempting certain higher-costing drugs, including those treating uncommon types of disease.

Up until recently, the Egyptian government has been rejecting the requests of the manufacturers wishing to increase the prices of the drugs. The Egyptian government was petitioned by the Chamber of Pharmaceutical Industries for increasing the prices of drugs in 2012, but the petition was rejected by the Health Ministry.
As a response to that, many pharmaceutical companies resorted to decreasing their production to curb losses on operational costs.