American Automobile Association explains how drivers can save money on gas 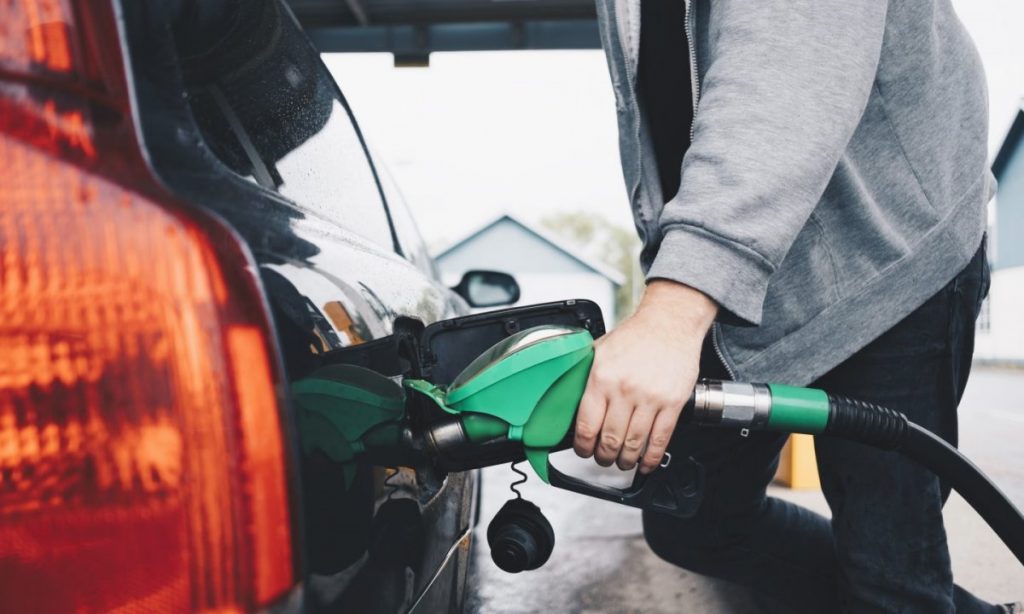 The pain at the pump is showing no signs of letting up, but there are other ways you can save some cash when you’re behind the wheel.

The American Automobile Association (AAA) has some suggested changes in the way you drive, that could help you catch a break at the pump.

“There’s no magic wand that is magically going to increase your fuel economy, but there little things that every driver could do to make sure that they are not wasting more money,” Nick Chabarria, a spokesperson for AAA Missouri, said.

However, its drivers like Collin Totty, who are fed up with rising gas prices.

“Man, I just can’t be putting 50 dollars towards this every time, you know what i’m saying,” Totty said.

Totty said it’s now costing him much more to fill up his tank.

“I used to be able to fill it up with 30 bucks easily,” Totty said. “30 bucks would get it right up, 15 bucks half a tank. Now, it’s a good 50 dollars for sure. It’s just going up every time. I realize every time I put in a new tank of gas, it just goes lower and lower on my meter.”

According to Chabarria, the gas prices Totty is experiencing is a new record for Missouri.

Currently, Missouri’s statewide average for regular unleaded gas sits at $4.24. This price is up 8 cents from last week, but also up $1.53 from last year.

With these prices, folks like Juleon Dillard say he has to pump the brakes.

“Gas prices have gotten pretty high,” Dillard said. “I used to do DoorDash, but I don’t do that anymore because it’s getting too expensive to drive.”

On the other hand, changing driving habits is something Chabarria recommends.

“Most gas engines max out of their fuel efficiency around 50 to 60 miles an hour, of course most state highway speeds,” he said. “So slowing down, driving the speed limit can help you save on fuel as well.”

AAA also released other tips to save on fuel in a press release :

Although statewide averages for both Missouri and Kansas are among the lowest in the country, this is not enough for many like Dillard who is about ready to cut off his engine.

“I walk most of the places I can, if it’s in a close enough distance,” Dillard said. “If not, then you know I’m just not driving.”